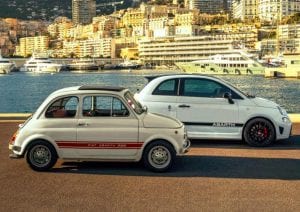 It was March 31st, 1949, when the Italian-Austrian engineer Carlo Abarth (former director of Cisitalia), together with the pilot Guido Scagliarini, founded Abarth & C, destined to produce and race competition cars. 70 years later, the brand, part of Fiat Chrysler Automobiles, celebrates its anniversary and the success achieved in the last year – an increase of 36.5% compared to the number of units sold in 2017 – with the launched of special edition models of the 595, 124 spider, and 124 GT.

All the special edition cars will be fitted with a commemorative ‘70th Anniversary‘ badge for the 2019 model year. The 595 Competizione and Pista will also come with an updated seven-inch touchscreen featuring Abarth Telemetry, Koni suspension, and a Record Monza exhaust. Each model in Abarth’s 124 range – 124 Spider and 124 GT – will also receive a Record Monza exhaust as well as a series of exclusive paint colors, with names such as ‘Turini 1975 White’ and ‘Costa Brava 1972 Red’ which celebrate Abarth’s success in racing. Moreover, Abarth’s “70th Anniversary” edition 124 GT will come with a carbon-fiber folding hardtop, 17-inch OZ Ultra-Light alloy wheels, gun-metal mirror caps, and a gun-metal splitter.

The range debuted at the opening of the 2019 Monte Carlo Rally and on the occasion Luca Napolitano, director of the Fiat and Abarth brands for the EMEA region, pointed out that in 2018 Abarth hit its historical record of sales, “we have achieved excellent results in many markets, such as, for example, the British one with over 5,600 units and a 26.8% growth, a new sales record in itself; and the Spanish one with 1,450 units and a 26.6% growth. I am very proud of these results which demonstrate the internationality and appeal of the brand outside the national borders, in addition to the fact that we have a range that perfectly meets the needs of an ever-wider target.” 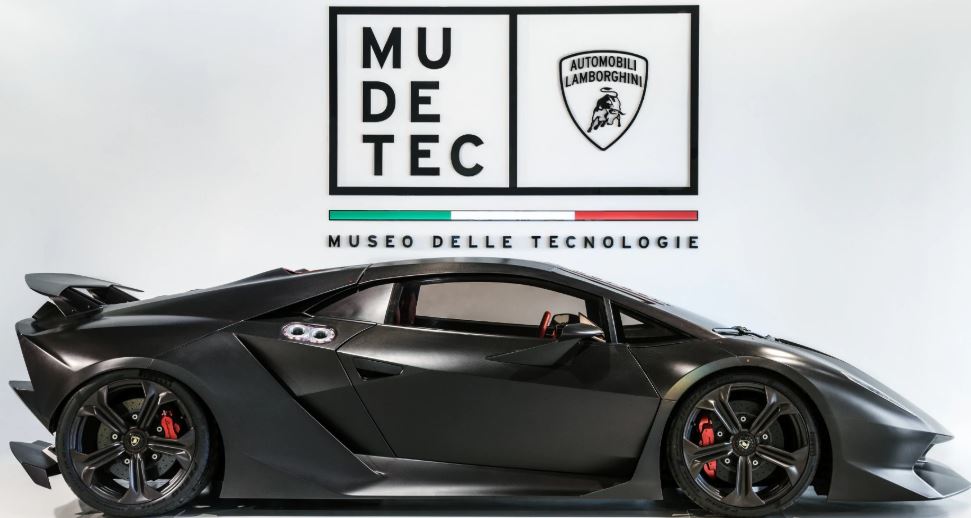 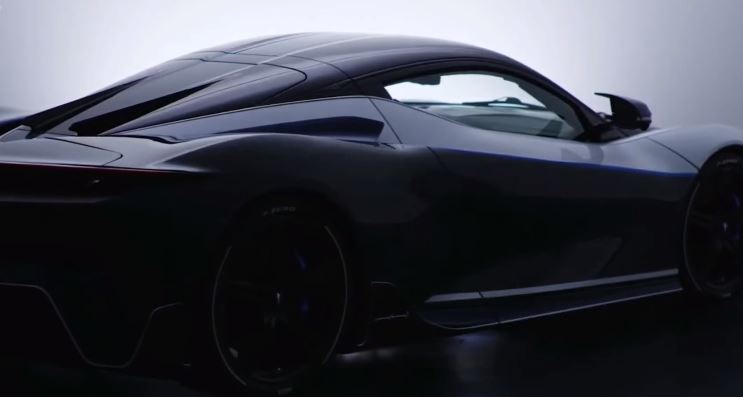 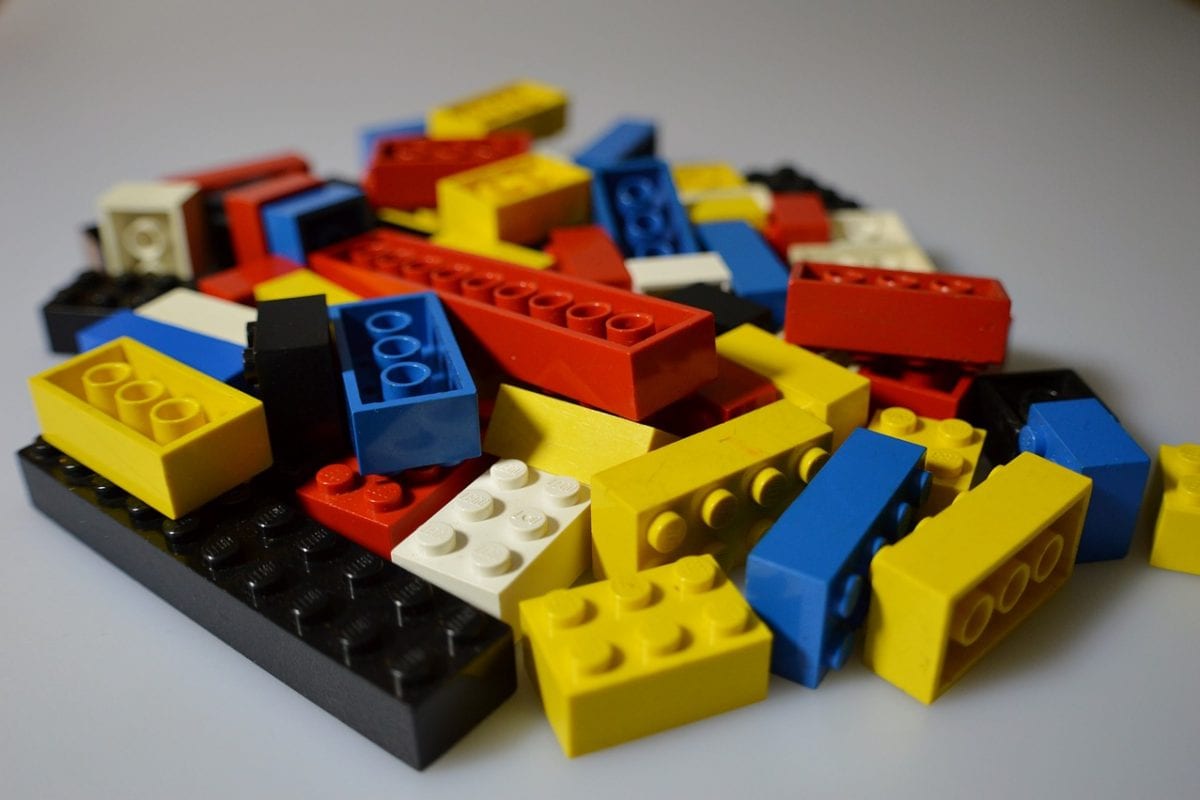 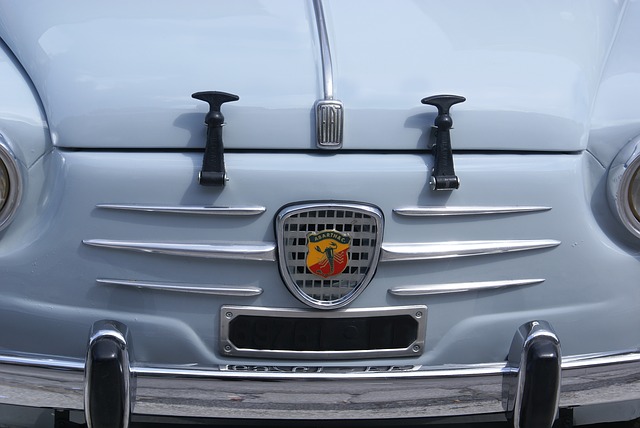 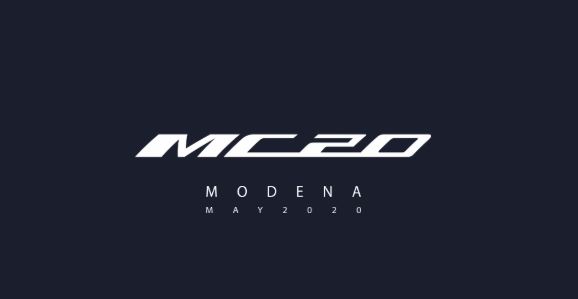 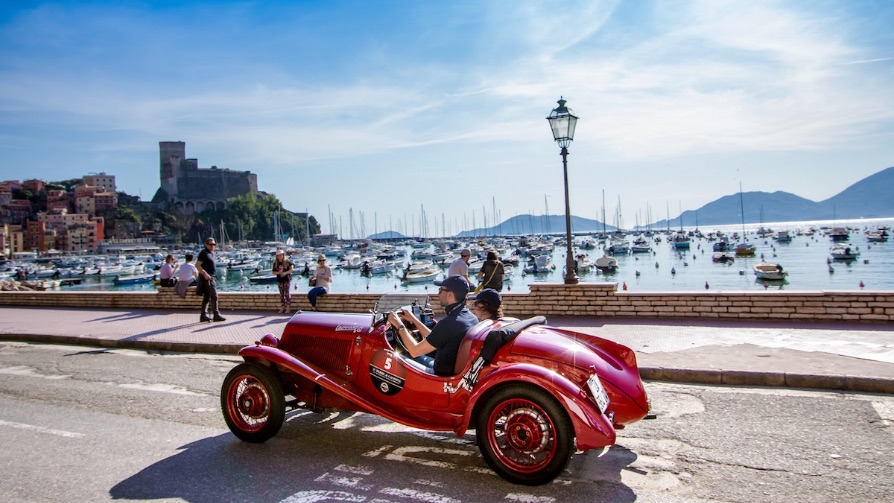 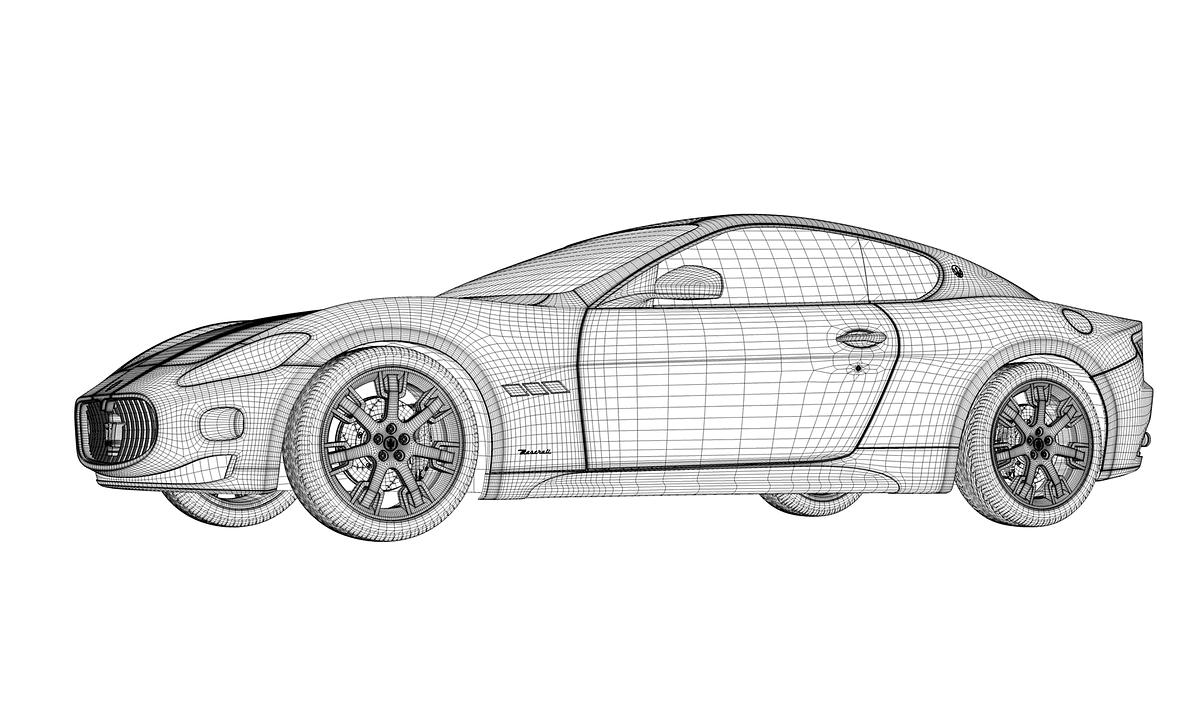 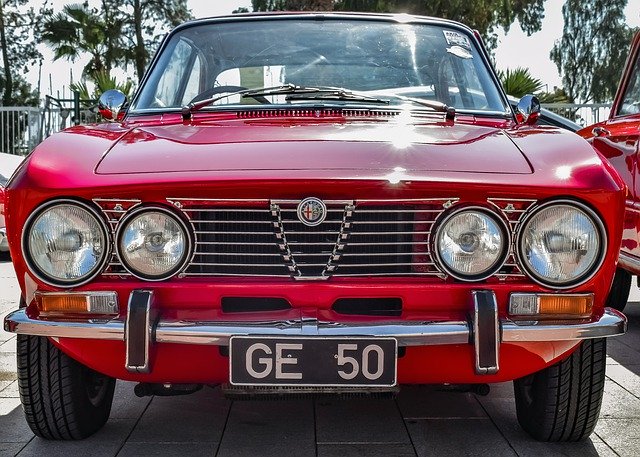 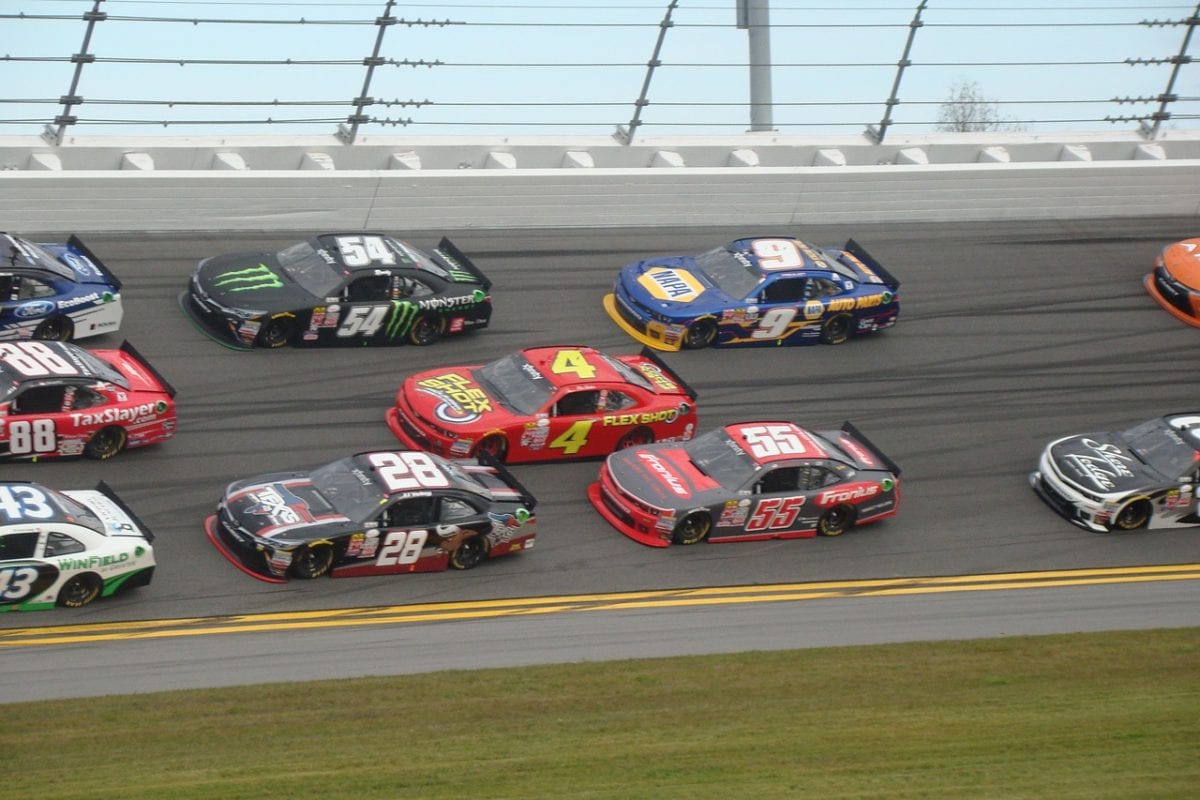