Bologna, the charm of the encounter between past and future

Many people throughout the globe are deeply intrigued by the Italian lifestyle, and the beauty and charm of Italy’s countryside and cities, so much that Italian destinations are often featured in lists of locations to be visited published all over the world. One particular kind of Italian destination loved by many foreigners are the cities so rich in history and lively cultural networks. One of these, Bologna, the capital of Emilia Romagna and one of the most famous Italian cities abroad, is featured at the 40th place in the New York Times’ Places to Go in 2018 list. 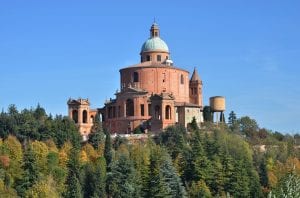 The capital of Emilia is so full of university students that it can be chaotic, and all this youth, that represent the future of the intellectual world, somehow mixes well with the ancient history of the university, founded in 1088, is the oldest university in continuous operation. Indeed, much of Bologna’s charm balances on the edge between modern and ancient with its 21 remaining medieval towers, countless cultural attractions like the MAMbo (Modern Art Museum), traces of Roman ruins, the longest trail of porticos in the world – nearly 40 kilometers, and a lively nightlife. However, the element that more than others catches the eyes, or better the taste buds, is the amazing food. As the birthplace of Bolognese sauce, mortadella, tortellini, tagliatelle, and lasagne, Bologna is undoubtedly one of Italy’s food capitals.

These are the reasons for which literally anyone will find in Bologna something that will touch a cord with them.

Previous Post Targa Florio Classica 2018, car racing in Sicily
Next Post Trieste hosts the Barcolana and the most beautiful ship in the world 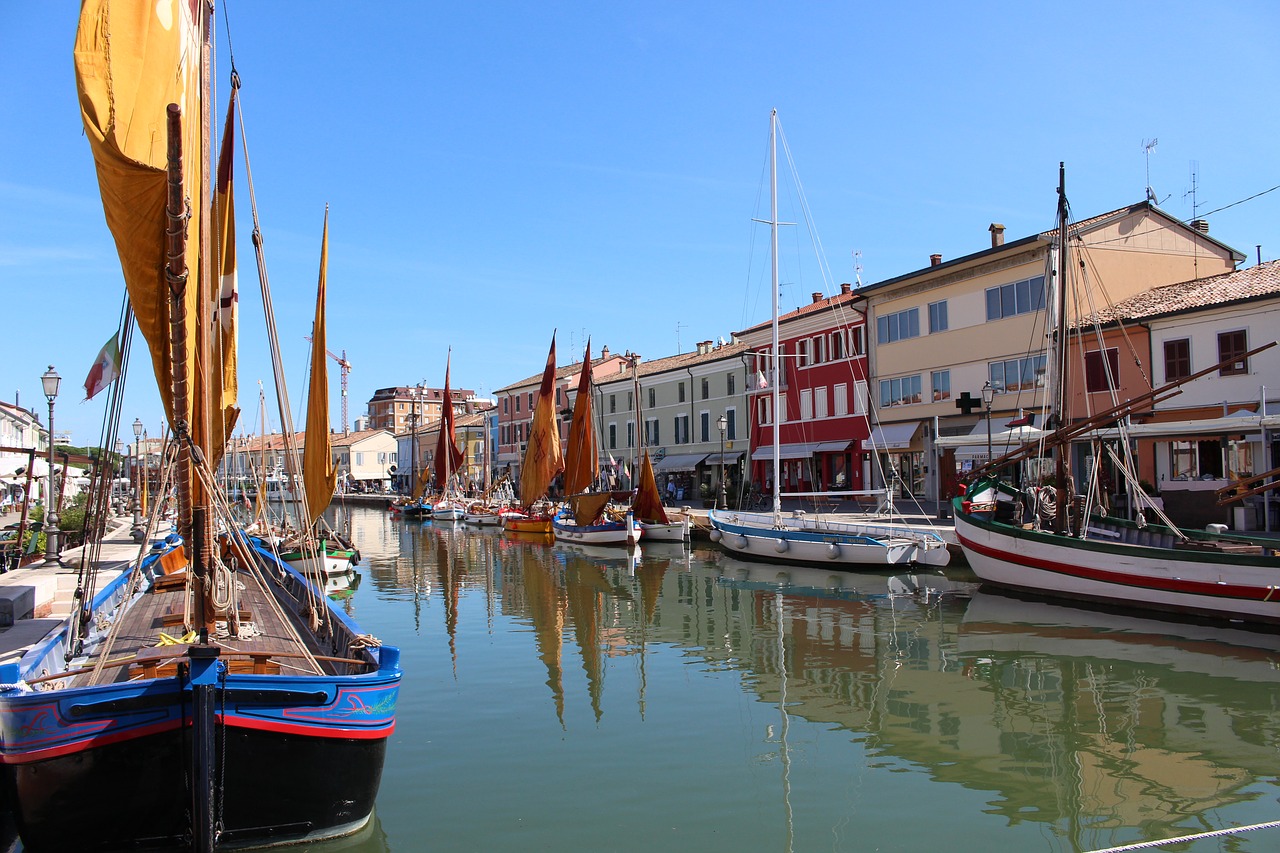 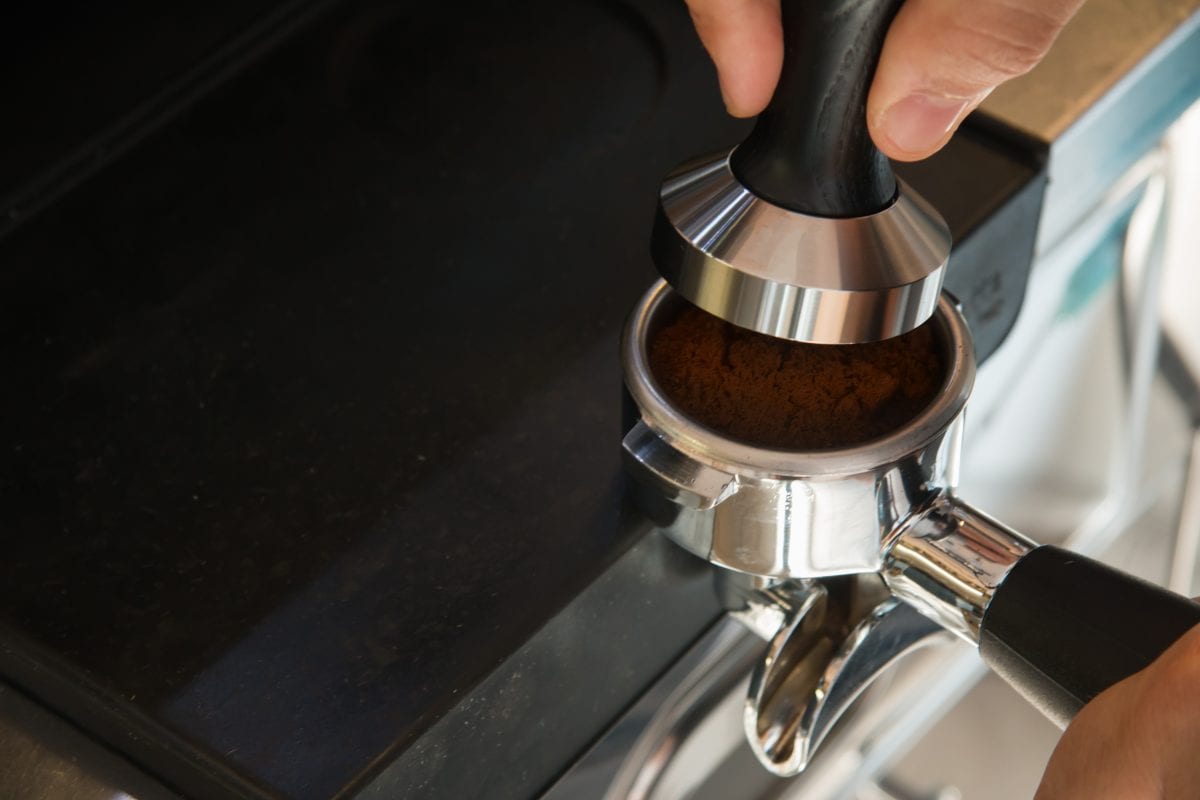 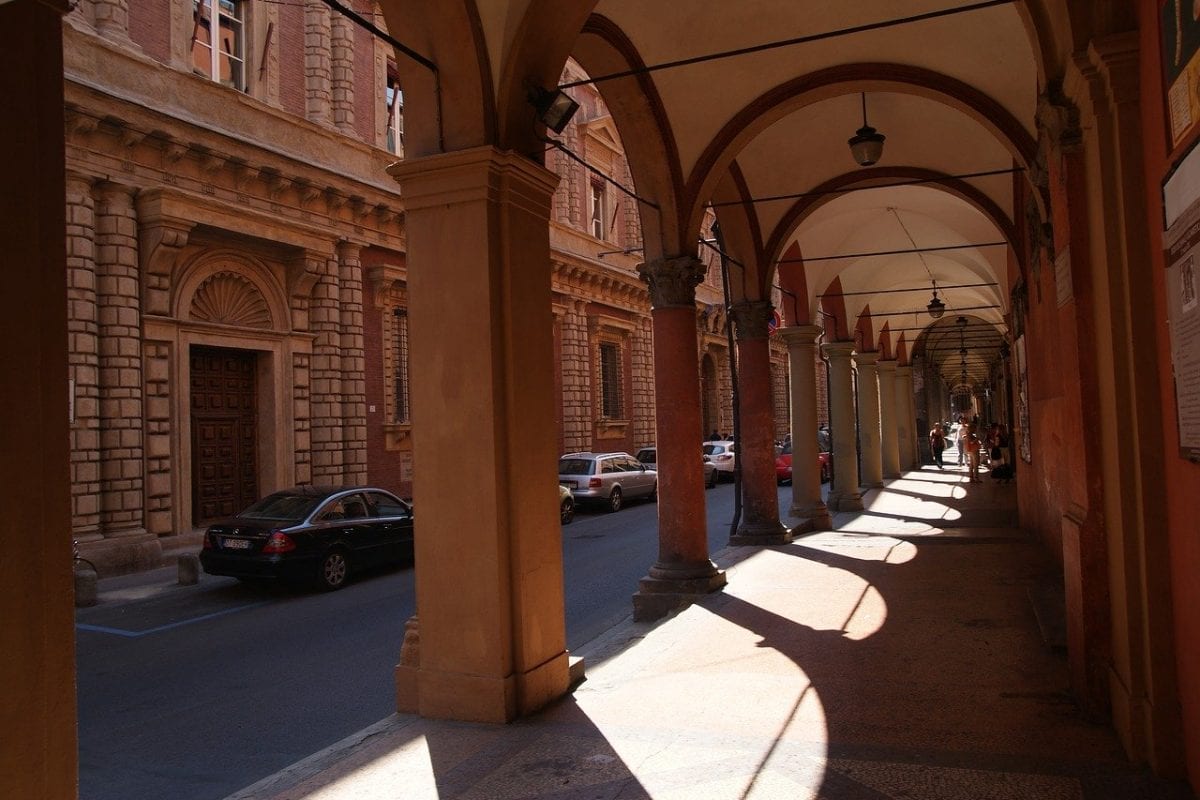