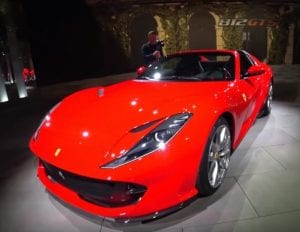 On Sunday,  its Formula One team won the Italian Grand Prix for the first time since 2010 and, on Monday, during a special event, Ferrari presented in Maranello its two new spiders: the F8 Spider and the 812 GTS. The incredibly high-performance sports car and an easier-driving than ever grand tourer are part of Ferrari Chief Executive Louis Camilleri’s plan to launch 15 new models between 2019 and 2022 and to achieve a significant increase in average retail price.

About the F8 Spider, which has a 720-horse power 3.9-liter eight-cylinder mid-rear mounted engine and retractable hardtop, Ferrari said that “it is less extreme than the 488 Pista Spider, but sportier than the 488 Spider which it replaces in the range.” The air intakes have been moved from the side to the rear near the spoilers; this increases the airflow and therefore the power. The weight of the car has been reduced compared to the previous version. Also thanks to this, it can reach 340 kilometers per hour and go from 0 to 100 kilometers per hour in less than 3 seconds. This new Ferrari will be priced at 262,000 euros. 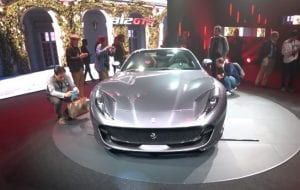 The 812 GTS  has a massive 800-horse power front-mounted 12-cylinder engine and it is the most powerful series spider on the market – at maximum speed, it exceeds the 340 kilometers per hour. Its roof closes in 14 seconds and it lowers even in motion up to a speed of 45 kilometers per hour. The last production car with a front-mounted 12-cylinder engine had been produced by Ferrari in 1969 when prices were different, but this one will cost 336,000 euros.

“We want to grow, not by increasing the volumes of existing models but by adding new members to the Ferrari family,” said Ferrari’s Chief Marketing and Commercial Officer Enrico Galliera. He also highlighted the importance placed by the company on exclusivity saying: “We’ll remain consistent with our original philosophy, to always deliver one car less than the market demands.” All of this ties in Ferrari’s policy to not modify selling prices during models’ life-cycles, but rather to increase them through the introduction of new models, which, in Ferrari’s philosophy, always mean better performance than previous ones. 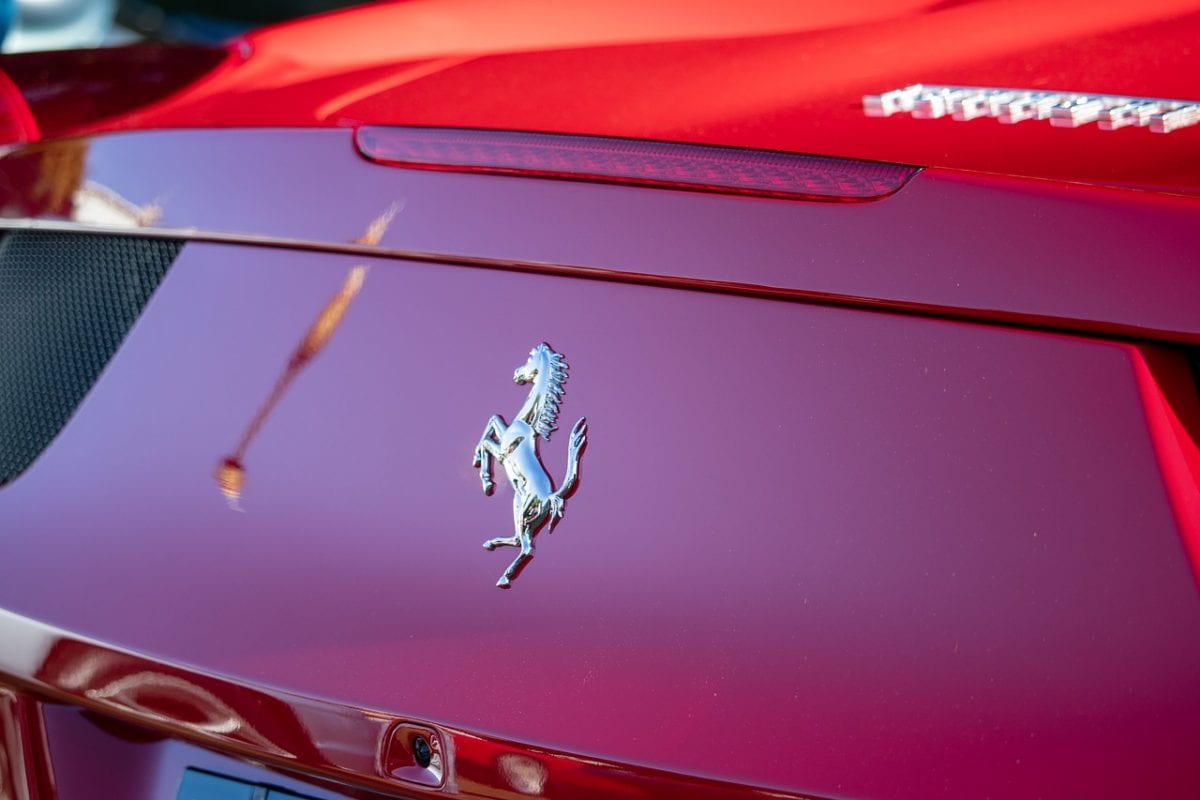 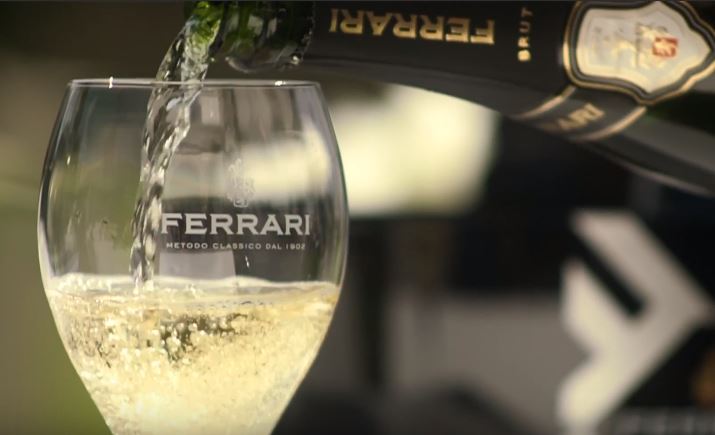 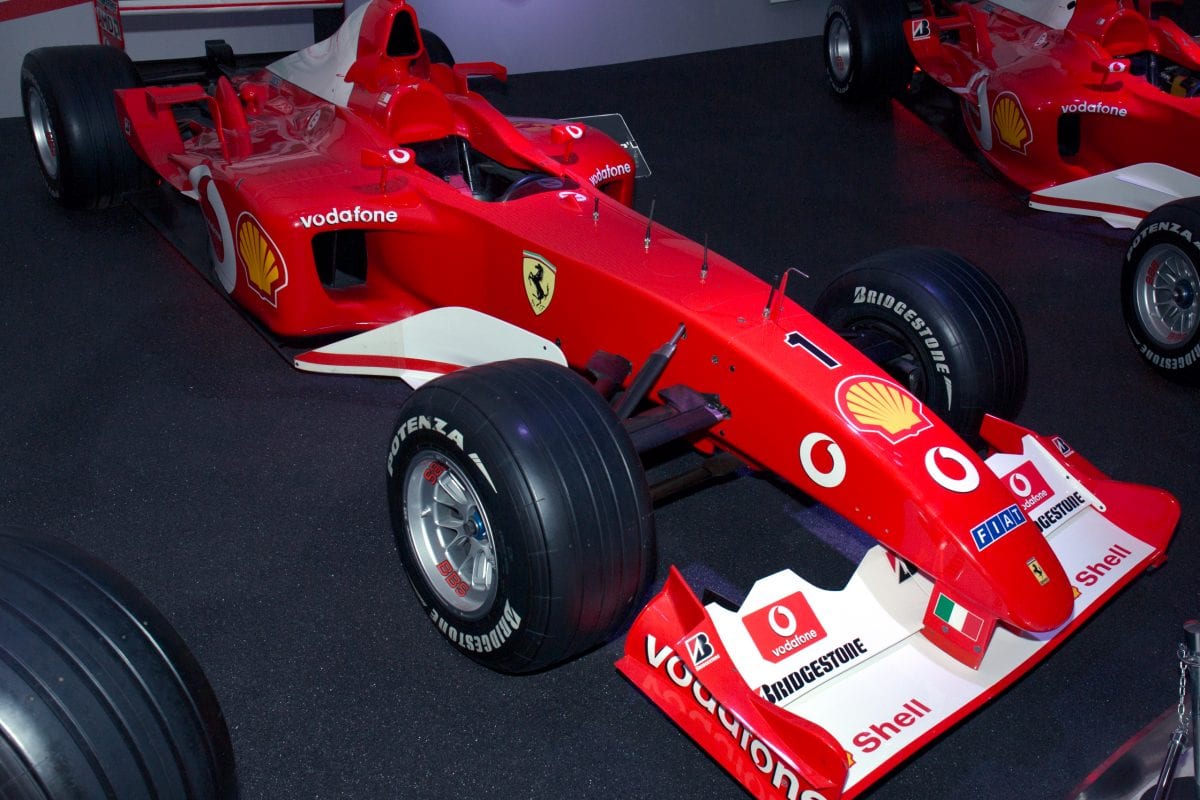 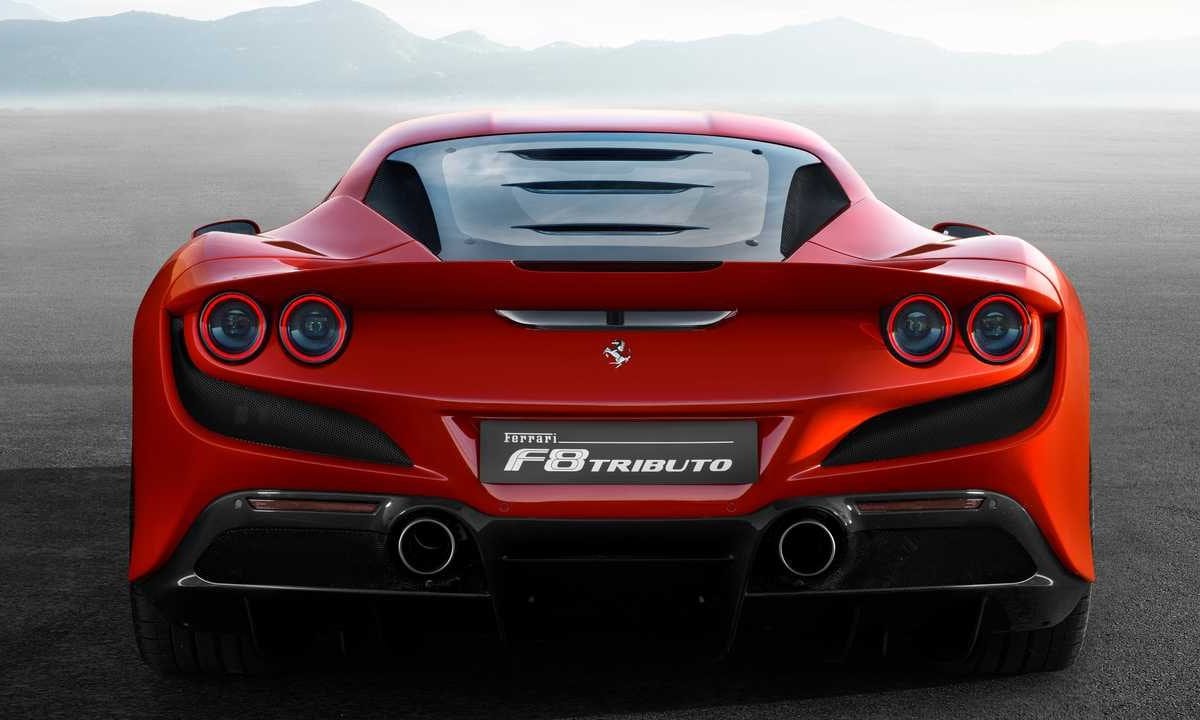 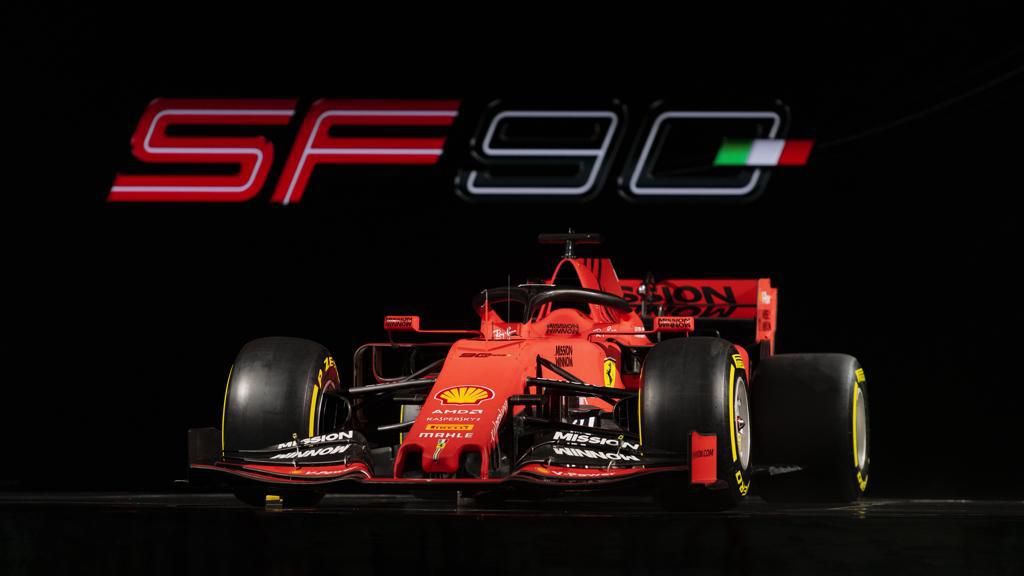