Until November 10, over 300 international speakers explore the relationship between technology and society. 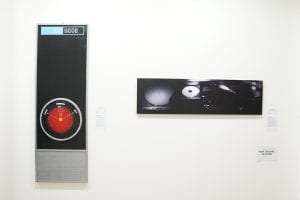 Yesterday, November 7th, in Turin, at the presence of an exceptional guest, opened the first edition of the Festival della Tecnologia (Technology Festival). On the 160th anniversary of its foundation, the Politecnico di Torino organized four days of public meetings to discuss the relationship between technology and society. Until November 10th, in this context, an accessible language and an interdisciplinary manner will strengthen the dialogue between academia and society.

The Festival began with the guest lecture on ‘Technology and inequality’ by Professor Joseph Stiglitz, pupil of the Italian economist Franco Modigliani. The Politecnico also awarded the 2001 Nobel Prize in Economics an honorary degree in Management Engineering. The ceremony opened with the greetings of Professor Guido Saracco, Rector of the Politecnico and curator of the Festival. It followed an introduction by the co-curators of the Festival, prof. Juan Carlos De Martin, Rector Delegate for Culture and Communication, and journalist Luca De Biase. Tomorrow, space will be the focus of a second conferral ceremony of the Master’s Degree included in the program of the Festival.

In times of social, cultural and technological turbulence, the Festival della Tecnologia is conceived as one of the first large events specifically devoted to a broad reflection on technology and its role in society. For the Politecnico, the Festival, entirely free of charge for all participants, represents a gift to the public. It wants to create an opportunity to understand technology through society and to explain people and society through technology. To do this over 300 speakers from all over the world take turns during the over 160 meetings spread throughout the city.

Previous Post All the stars of the 2020 Michelin Guide Italy
Next Post Busatti, the origins of prestigious Made in Italy fabrics 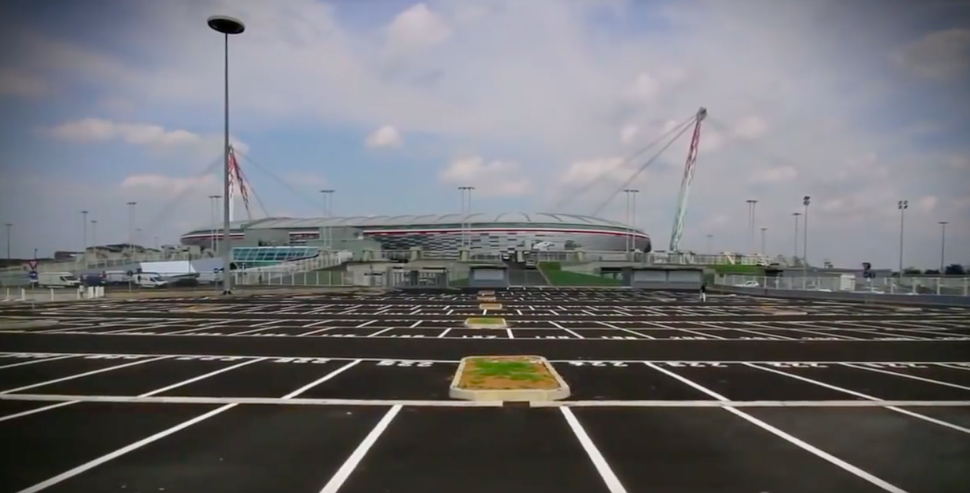 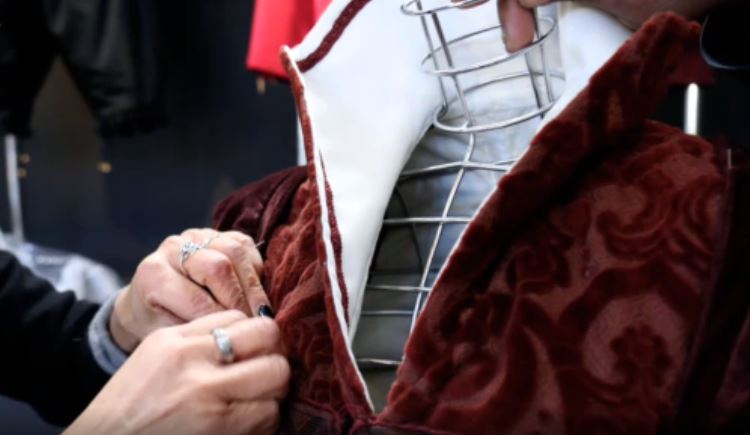 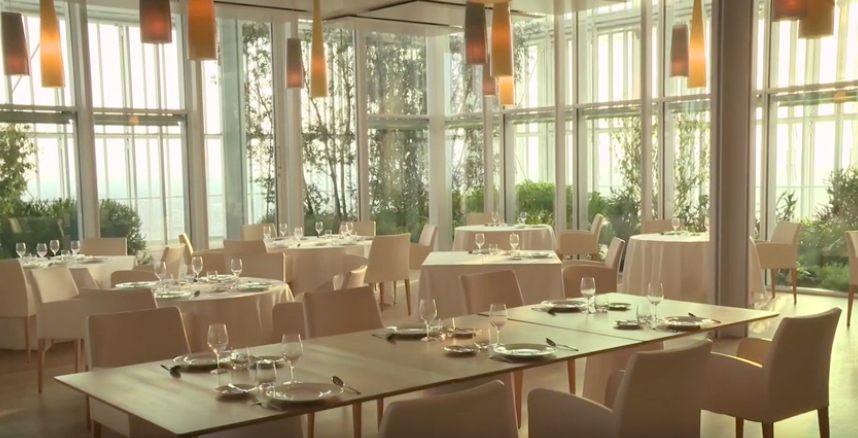 Piano 35, the highest restaurant in Italy 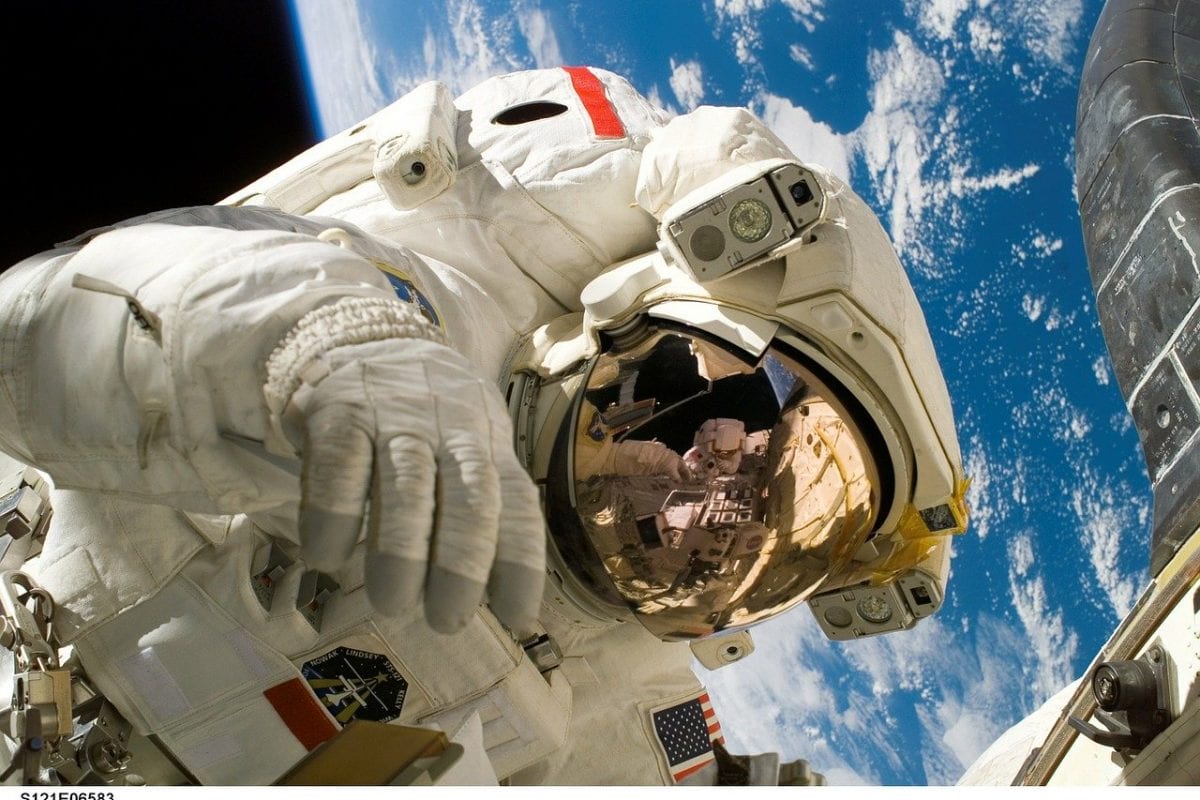 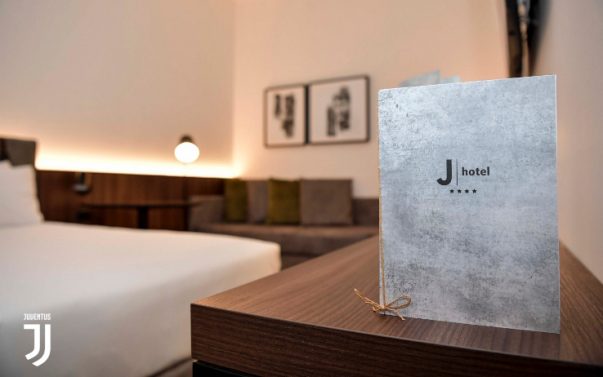 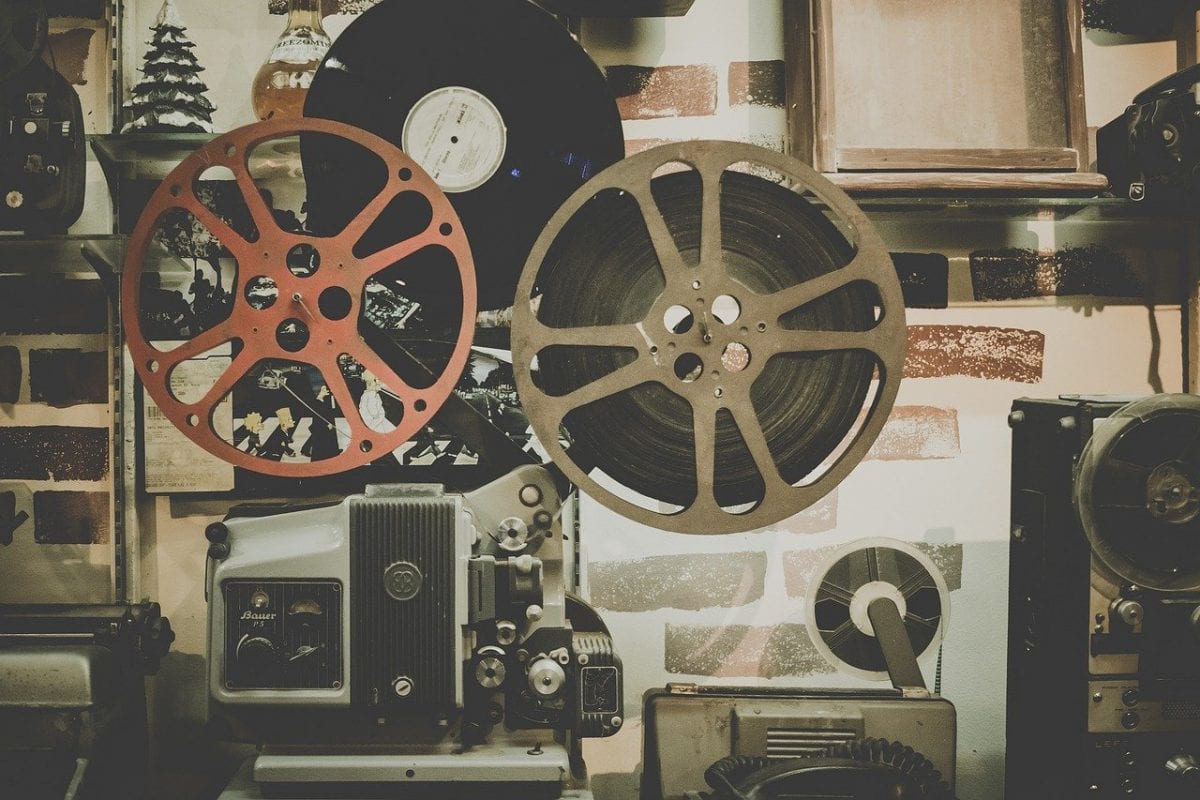 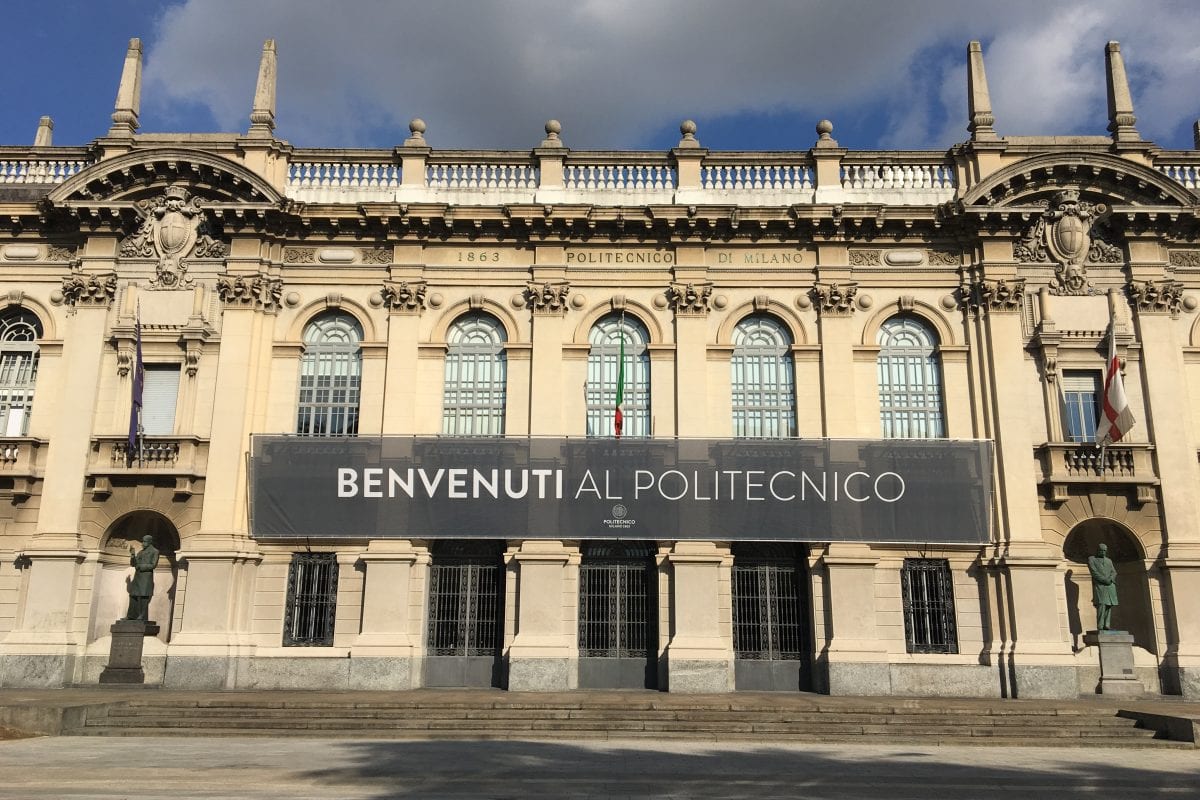