Fognini is now among the world’s 10 best tennis players 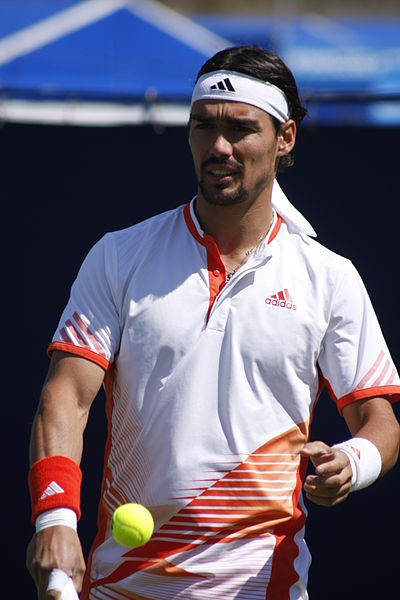 Fabio Fognini, at the age of 32, after playing tennis for 28 years and turning pro when he was 17, has made in the top 10 single men’s ranking and he is the first Italian to achieve it since Corrado Barazzutti – who today is one of Fognini’s coaches – ranked 7th in August 1978. The other Italian player who made it to the Top 10 ATP has been Adriano Panatta, present in the ranking since its first edition in on August 1973 when ATP crowned Panatta as the world’s 8th best tennis player.

The victory of the Russian Karen Khachanov (also first time in the first 10) on Tandil paved Fognini’s way to the prestigious ranking, but the mathematical certainty came only yesterday when Roger Federer’s four-set victory in the French Open quarter-final knocked Stan Wawrinka out of it allowing the Ligurian tennis player to achieve his career-high ranking at number 10.

Fognini has had a great season so far winning his maiden Masters 1000 in the Monte Carlo Masters. After that, he seemed to become aware of his potential, which allowed him to further capitalize on his strength and qualities. Barazzutti, who is also the Italian Davis Cup team captain, commented: “Fabio deserved to get this achievement so much. And now he does not have to stop because he can and needs to do even better.” Adding that Fognini has a stronger character and, in the tense moments, he is able to keep a calm and positive attitude overcoming the bad moments that can happen during a match. “When he plays at his best, he is second to nobody, he is among the strongest guys in the world. That’s what his opponents say.” 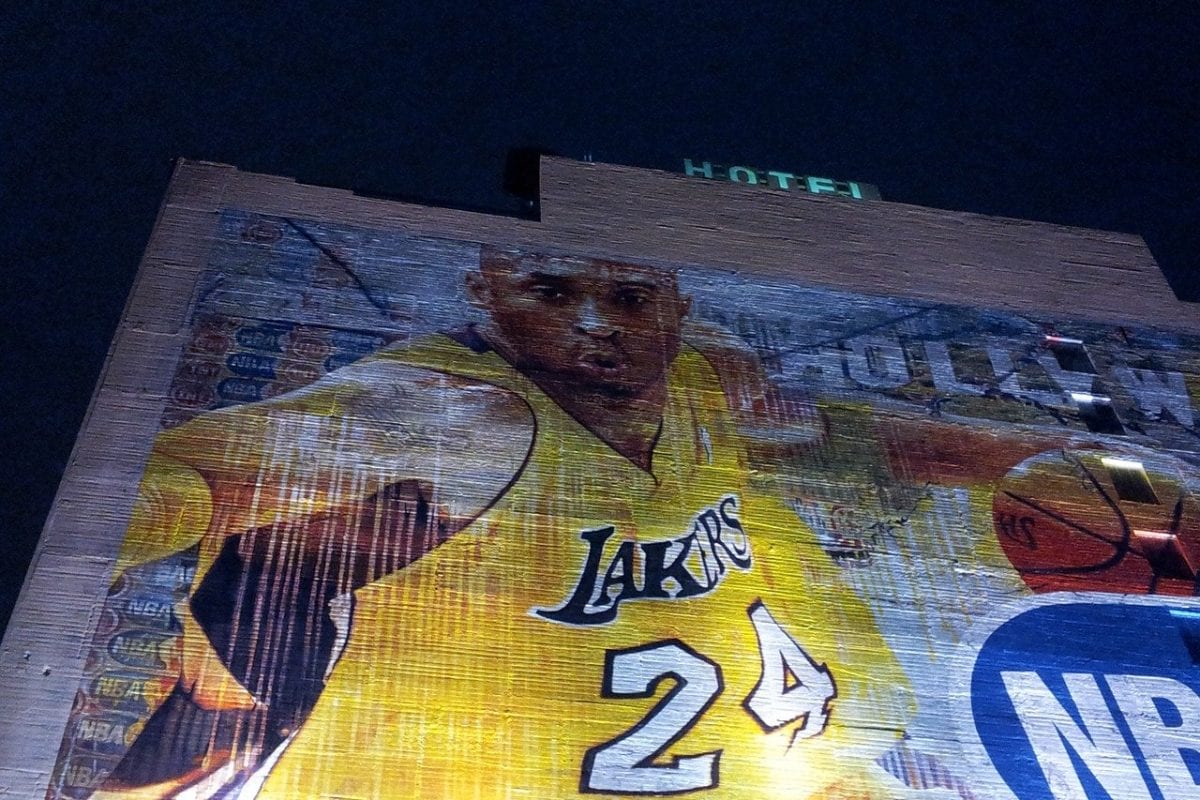 Kobe Bryant, an American legend with Italy in his heart 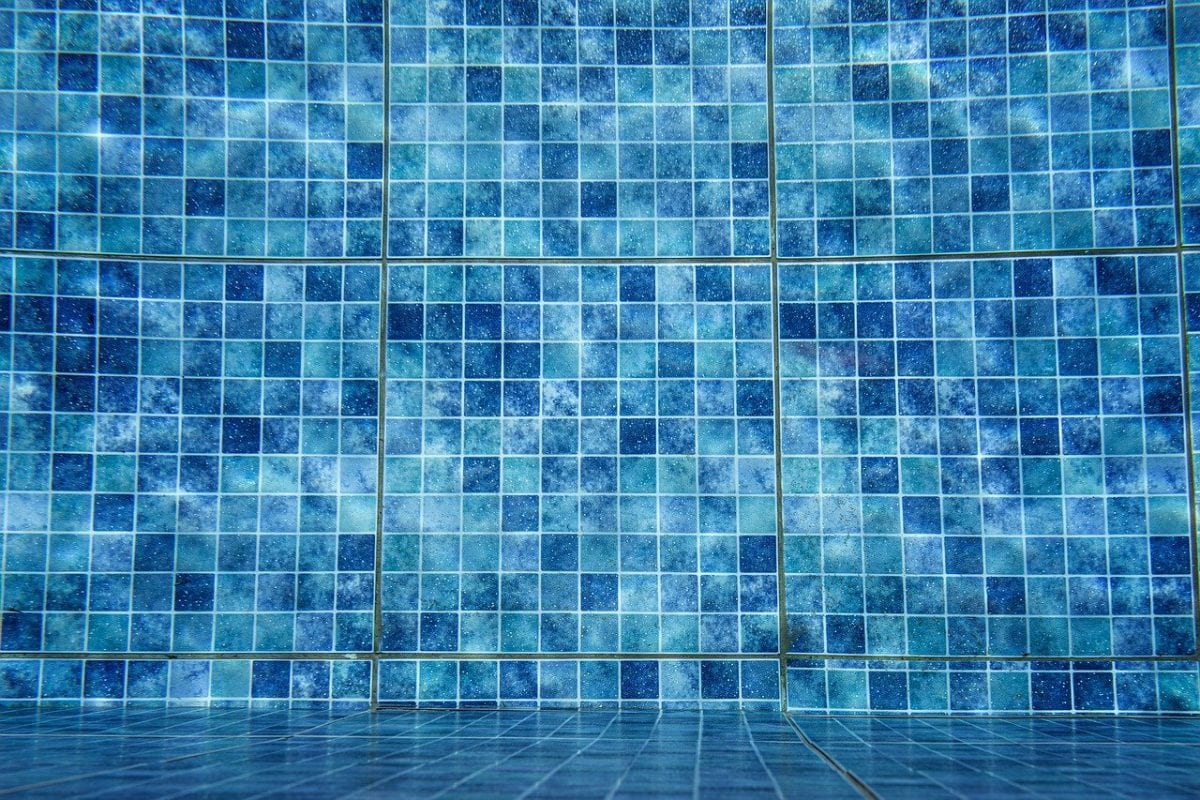 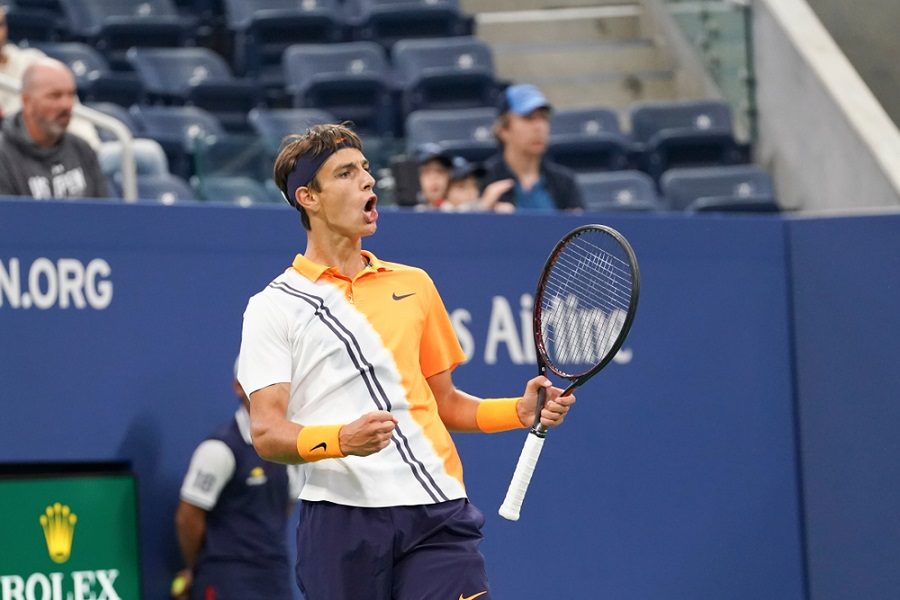 Musetti, the first Italian to win the Australian Open Junior 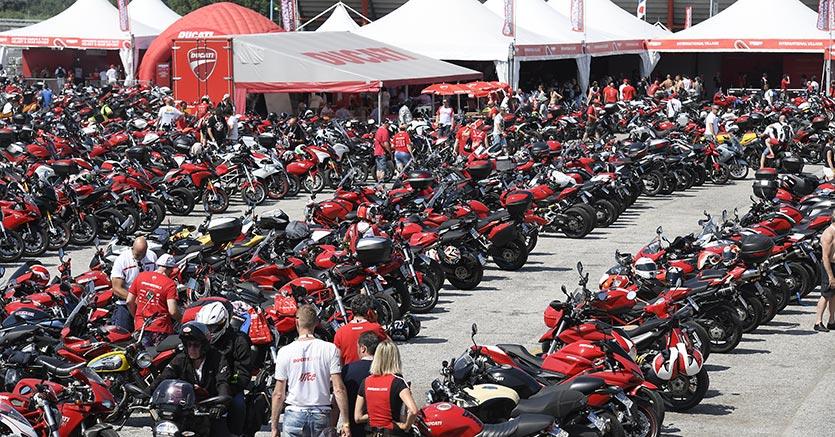 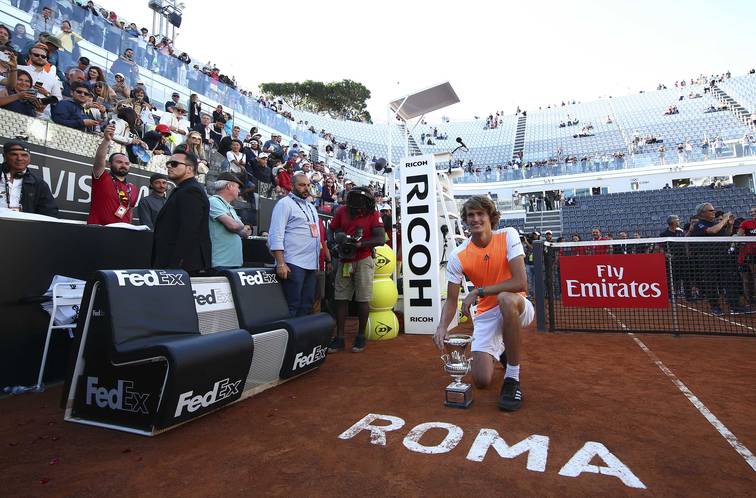