Palazzina Grassi and its Red Passion for Venice Film Festival 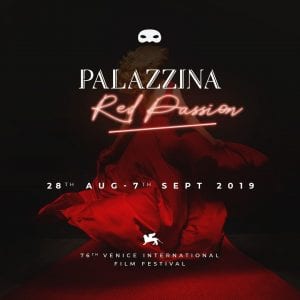 Palazzina Grassi by day is an elegant five-star hotel designed by Philippe Starck and in the evening a good restaurant. However, when night comes it turns into an exclusive club, becoming, also for its international guests, the epicenter of the Lagoon nightlife. For the 76th edition of the Venice Film Festival – Venice 76 -, which will go on until September 7th, this legendary venue has been unsurprisingly chosen to be the glamorous living room where the stars, after all their official engagements, can finally relax and treat themselves to some hours of pure fun. The organizers, Lux Eventi, described it as the “special place where you can be free to be what you want”.

Starred chefs, world-famous performers, and acclaimed guest star DJs entertain the notable guests with a series of exclusive dinners and after dinner events sponsored by Campari. For these occasions, the Palazzina takes the name of Palazzina Red Passion, with clear references to the Film Festival’s red carpet and to the magical allure that the famous cinema-related spot creates. However, Palazzina Red Passion is not only a place but also an idea born to season with a pinch of worldliness one of the most important festivals dedicated to the seventh art and movie culture. 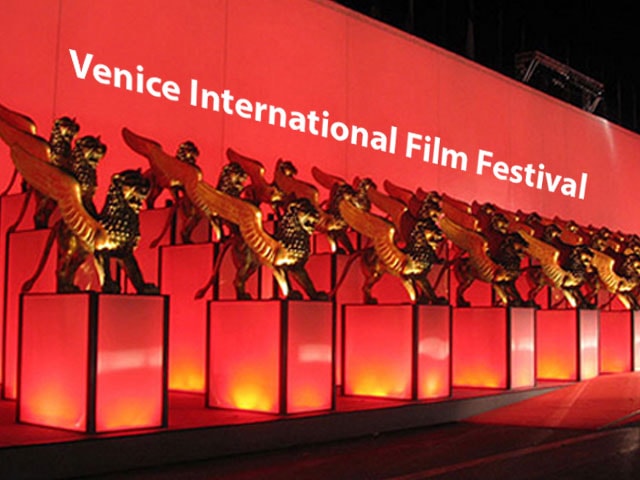 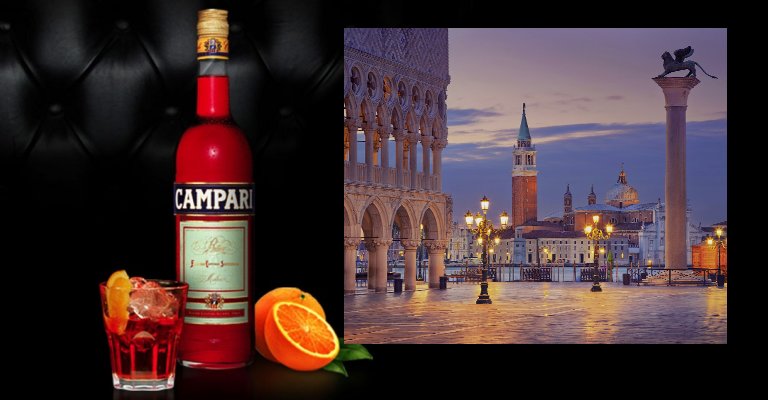