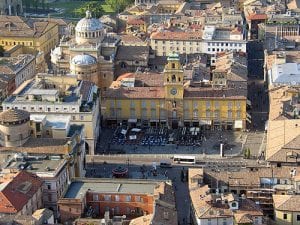 After its unsuccessful bid lost out to Pistoia in 2017, Parma, in 2020, will take over the title of Italian Capital of Culture from the Sicilian Palermo. The jury headed by Stefano Baia Curioni unanimously chose Parma among the other finalists – Agrigento, Bitonto, Casale Monferrato, Macerata, Merano, Nuoro, Piacenza, Reggio Emilia and Treviso.

The city, in its historical center, boasts jewels of Medieval, Renaissance and Baroque architecture, but in recent years more and more contemporary design buildings have been enriching the city. Many of these antique and recent jewels cherish impressive works of art, like the Galleria Nazionale, which houses work by local artists Parmigianino and Correggio, alongside those of Da Vinci and Canaletto. Moreover, just outside Parma, there is the world’s largest maze, ‘Labirinto della Masone’, built by editor Franco Maria Ricci.

Parma is also famous all over the world thanks to ‘Parma ham’ and ‘Parmesan cheese’, two of the many delicacies produced in this area. Indeed, Emilia-Romagna, where Parma lies, produces more food and drinks with ‘Protected Designation of Origin’ than any other region in Italy; and the city has been selected as ‘Creative City of Gastronomy’ by UNESCO. However, the food for the soul, music, is equally important in the cultural background of this incredible city. In fact, it is the birthplace of two of Italy’s most famous musicians, composer Giuseppe Verdi and conductor Arturo Toscanini, whose legacy can be appreciated in the concert hall, through the philharmonic orchestra, at the annual opera festival named after them, and, of course, in the ‘Casa della Musica’ – House of Music – museum, which represent one of the most comprehensive resources available to anyone interested in the history of Italian opera. 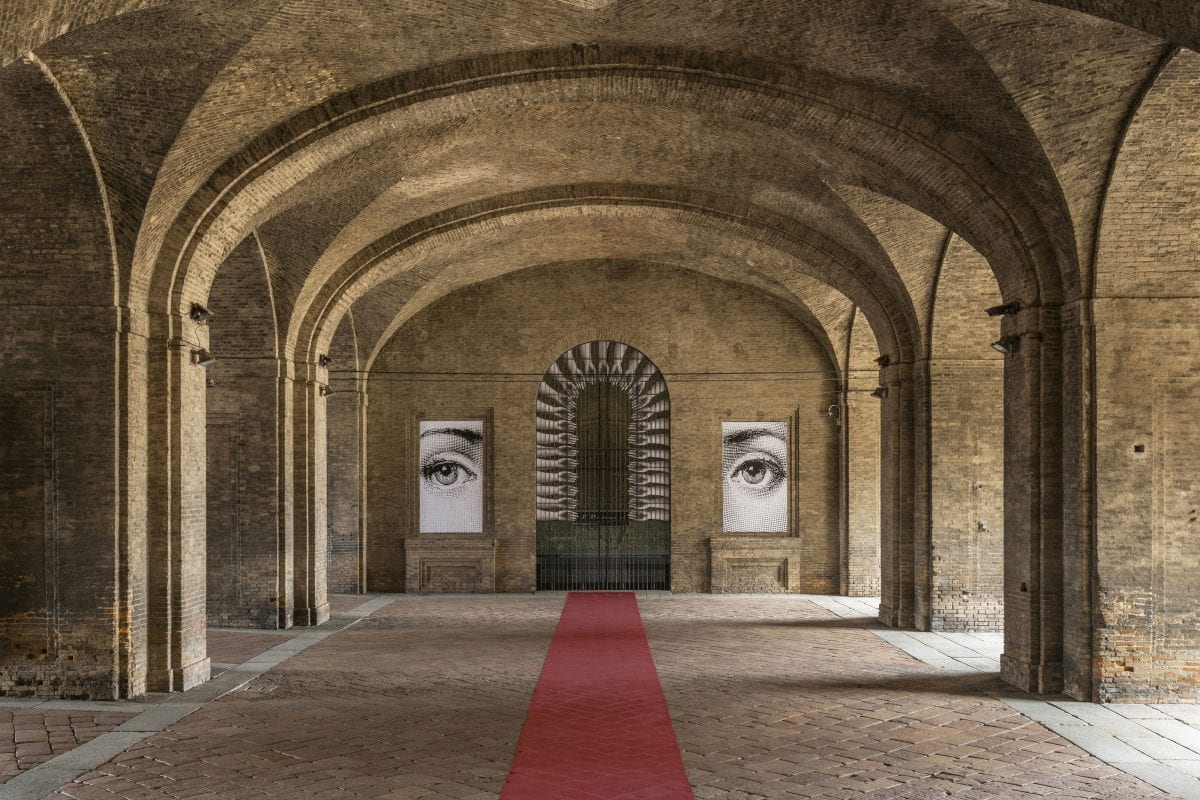 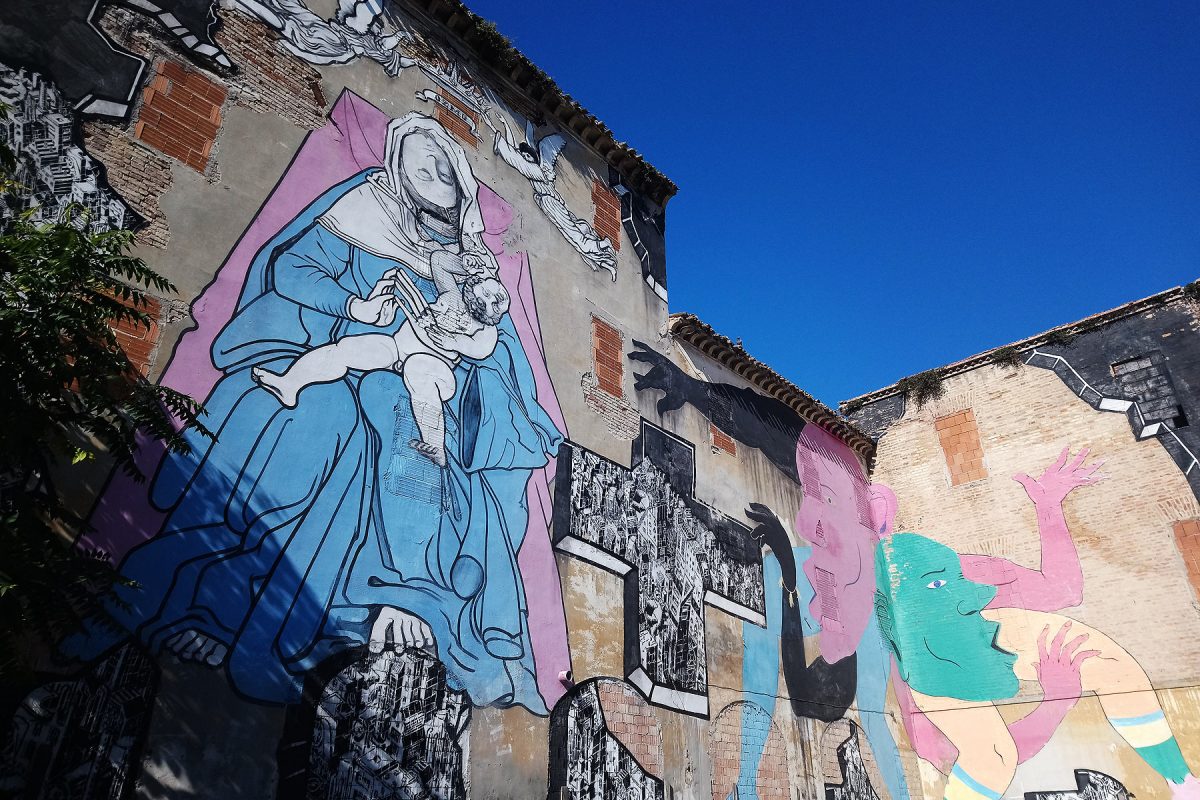 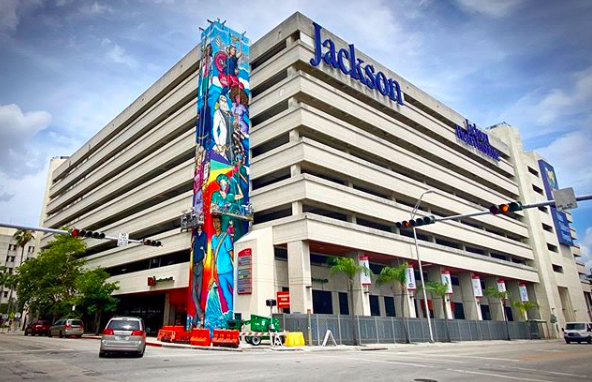 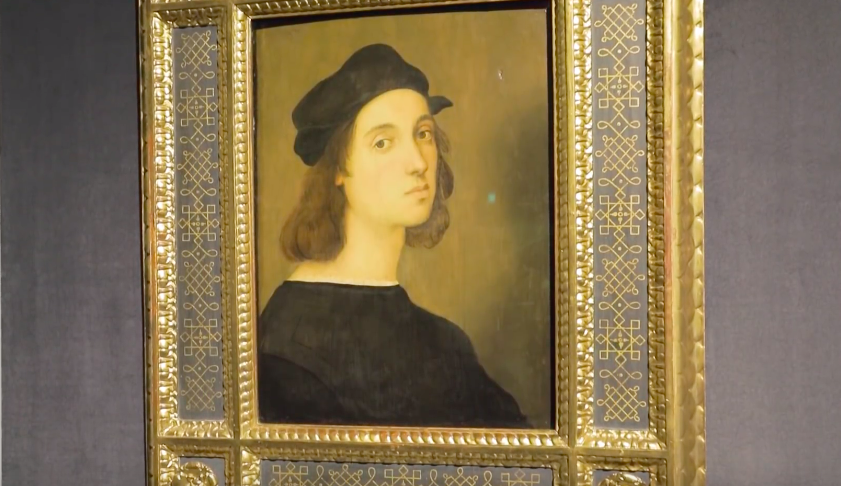