Gratitude, humility, and confidence the three words that Luca Parmitano chose in his acceptance speech 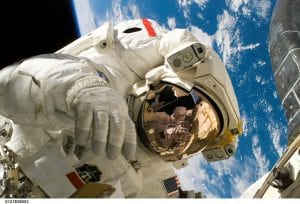 Yesterday, Italian astronaut Luca Parmitano, at his second mission, was handed over the control of the International Space Station (ISS) and the “scepter”, the symbol of command of the orbiting station, by Russian Commander Alexei Ovchinin.

He is the first Italian and only the third European to hold this position. During the transfer of command official ceremony on the ISS, the commanders signed documents at the presence of the other seven astronauts on board. Each mission has a commander, for this reason, the expedition number changed and Expedition 60 became the Expedition 61. The crew celebrated the change of command by ringing a bell in the US module.

Parmitano, who is widely known by his Twitter name, AstroLuca, is already the first Italian to have walked in space and commented his latest feather in the cap expressing his gratitude to the agencies to have chosen him as commander and also to Italy for the education he received and the Academy where he studied.

“The second word I want to choose today is humility,” he said, “because I can’t wait to get to work. The third is trust. Because, thanks to all the years of training and preparation, I feel confident that despite all the tasks we have in front of us over the next few months. In the end, we will look back on this ceremony and realize that we were right to be self-confident. I will do my best to be at your service and deserve this honor.”

Parmitano will be in charge of work and safety on board until the eve of the return, scheduled for February. 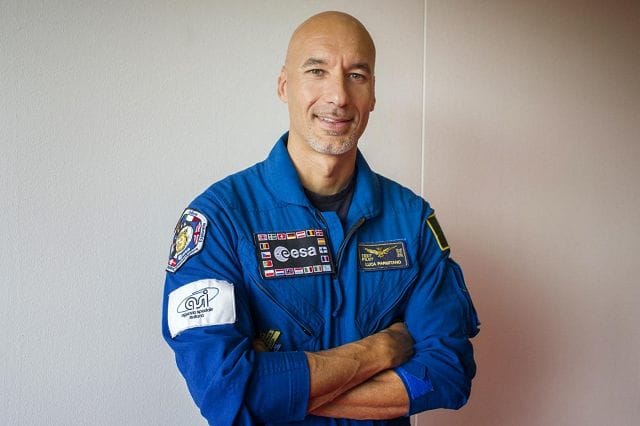