The almost surreal Roccascalegna Castle (Chieti) is perched on a shard-like horizontal basalt cliff. On its rocky outcrop, it seems to be floating in mid-air. Thus, it is also known as the Castel in the Sky. Beneath it, a peaceful scenery of meadows and olive trees groves surrounds the hamlet of Roccascalegna, with its 1,400 inhabitants. 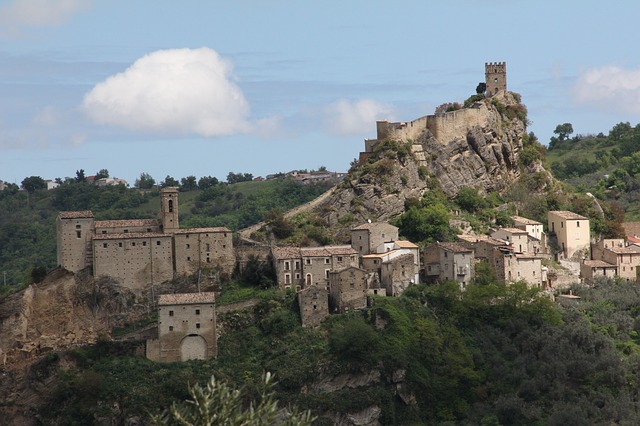 The Lombards built the first watchtower in this location around 600 AD. At that time, they descended fro the north and occupied the current southern Molise and Abruzzo. In the same period, Byzantine garrisons rallied the Adriatic Sea coast. And many conflicts erupted between them. As a consequence, the Lombards built the watchtower that later on was fortified and it became part of the Castle.

After it fell into decay since the 1700s, in 1985, Croce Nanni, the last family to won it donated it to the Local Council of Roccascalegna. Following an 11-year long restoration, Roccascalegna Castle was finally returned to its former glory in 1996.

And now it can not only be visited but also rented for weddings and  once-in-a-lifetime events.

For some, the Castel charm is also linked to a legend that has been handed down for centuries. Apparently, the ghost of Baron Corvo de Corvis haunts the Castle and at night he can be heard screaming and running around. The legend tells that the feudal lord reintroduced the Ius Primae Noctis, the evil medieval right of sleeping with all newlywed village girls.

For this reason, he was stabbed to death by a new bride. And his bloody handprint could be seen on a stone until that part of the castle in which he died collapsed many centuries later.

Tags: abruzzo, travel in Italy, where to go in Italy

Previous Post Filicori Zecchini. Taking care of good coffee
Next Post The most popular Italian TV series in the US 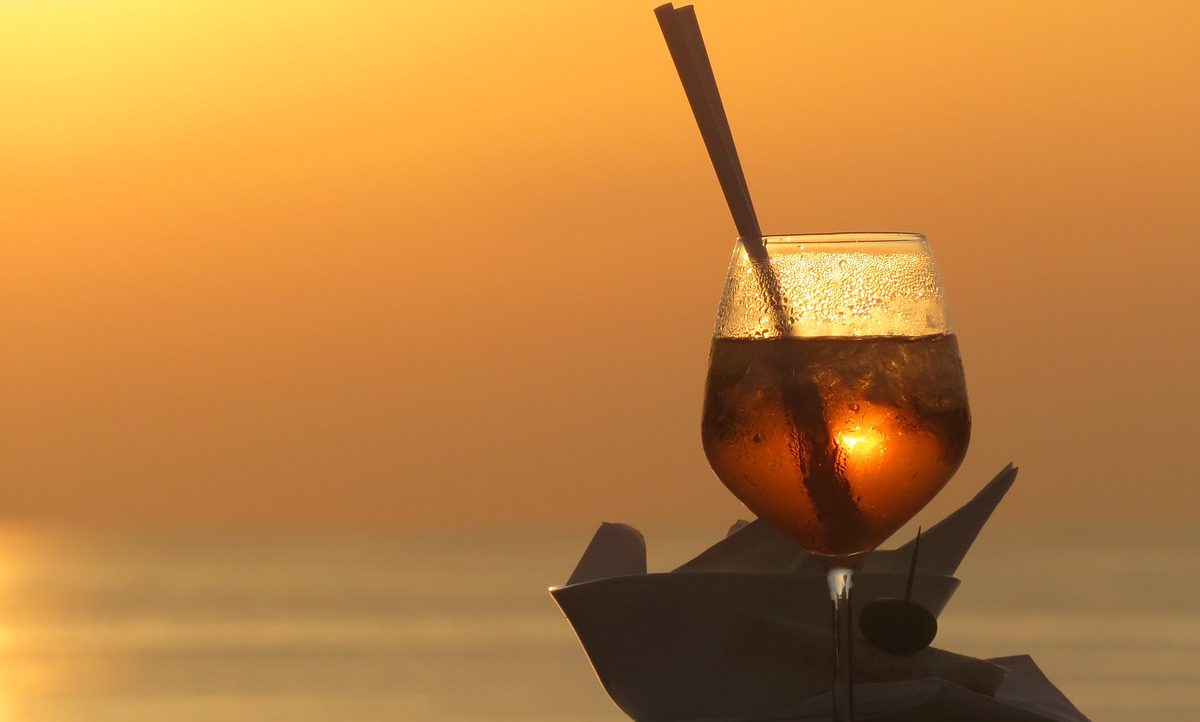 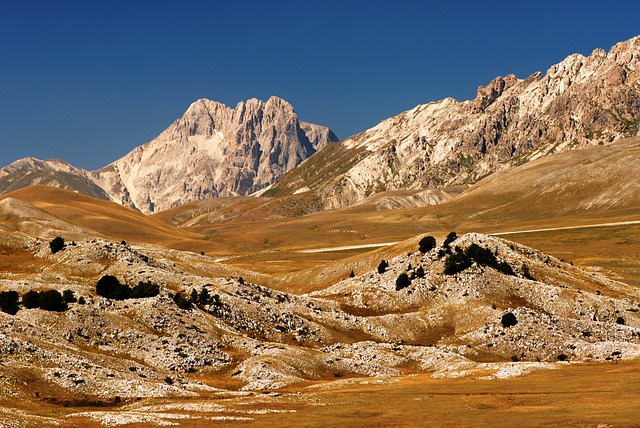 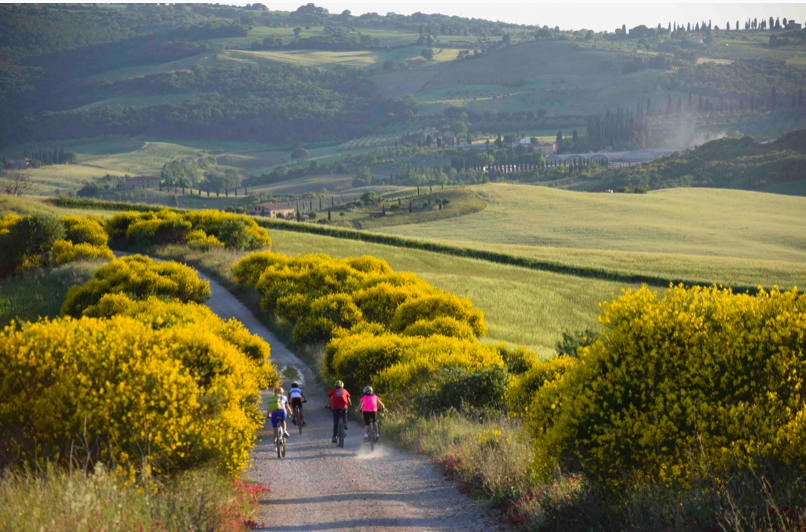 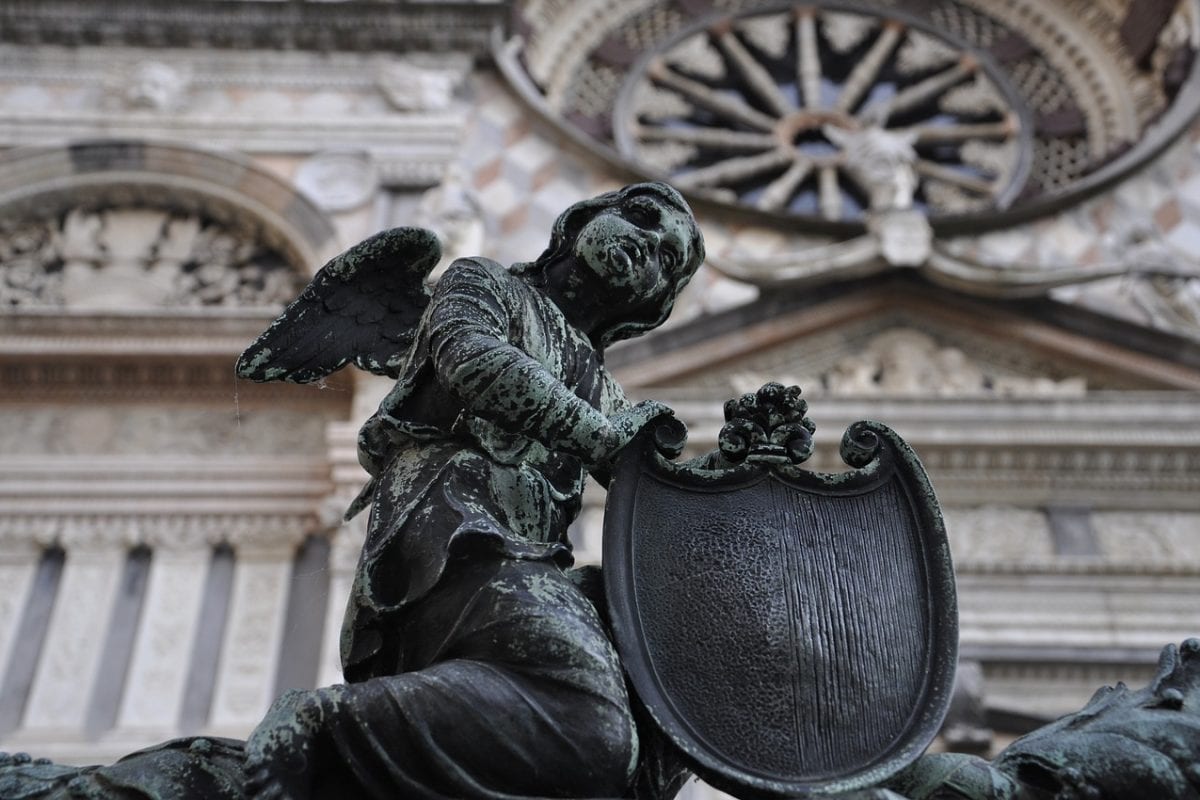 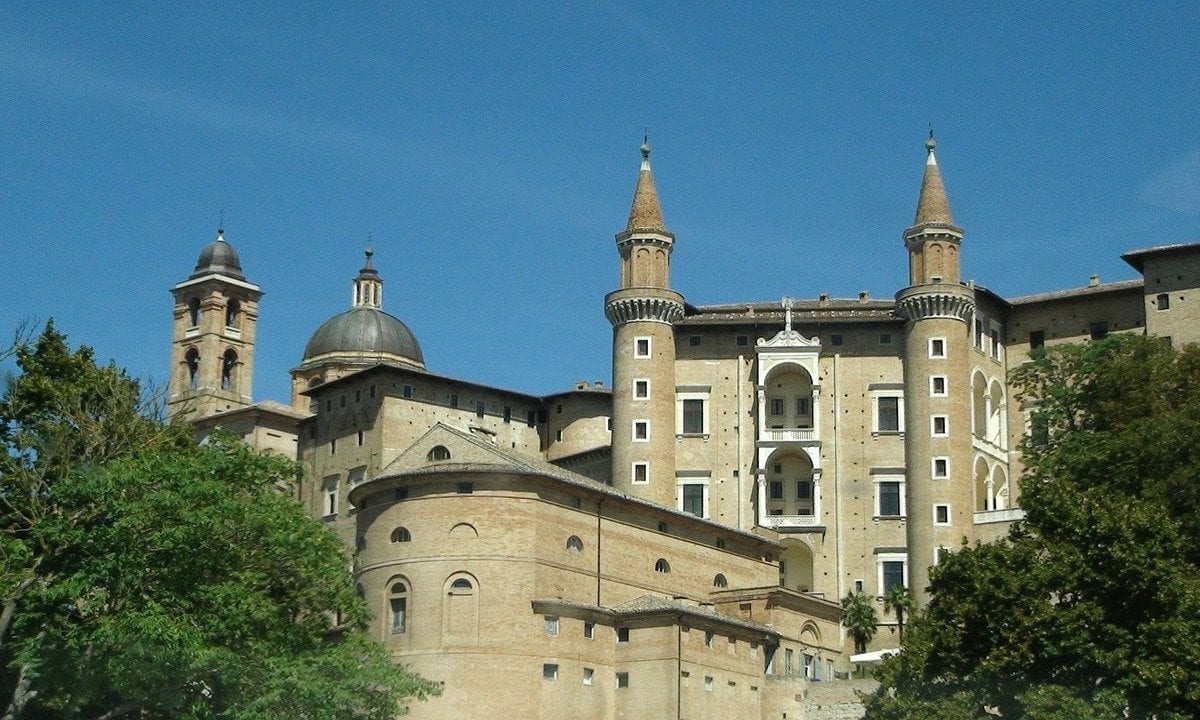