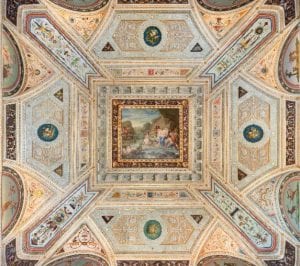 Palazzo Doria Pamphilj, home to one of Rome‘s most important privately-owned art collections, opened two more jewels to the public. The palace’s gallery, Galleria Doria Pamphilj, contains an extraordinary collection of classical paintings including masterpieces by Caravaggio, Tiziano, Velasquez, Tintoretto, Raphael, and Guercino. On top of this, visitors now can enter two rooms of the Floridi private apartments. The Diana Nymphaeum, a true architectural gem, has been opened along with the library. Until January 12th, it is also possible to visit the ‘Memorie/Tradimenti’ (Memories/Infidelities) traveling exhibition about betrayal in ancient families.

Diana Nymphaeum, never opened before, is a small amazing Pompeian alcove-bathroom. At its center, it boasts an impressive white marble shell-shaped bath dedicated to the Goddess Diana. Statues from the Roman era are placed at the four corners and the walls are covered in grotesque frescos. These depict images releaing to the four seasons and their fruits as well as mixed animal and human forms.

Prince Filippo Andrea commissioned it in 1840 as a gift for his wife Mary Talbot. Visitors can finally admire this gem of the splendid building in the heart of Rome together with the Floridi library, also at its first opening. 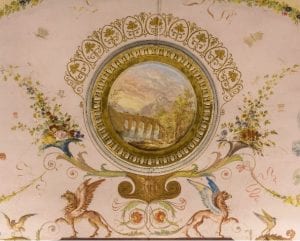 Currently, and all free of charge, the visit is also an opportunity to retrace the salient moments of the ancient noble families described in the ‘Memorie/Tradimenti’ traveling exhibition.

Organized by the Genius Loci Floridi Association Doria Pamphili, the exhibition contrasts contemporary art with the antique pictorial tradition on the theme of betrayal. The contemporary art of Flavia Bigi is added to the testimonies of ancient art. Two large dice, in black and white marble, are a reference to the possibilities offered by fate and to betrayals that have marked the relations between the houses. 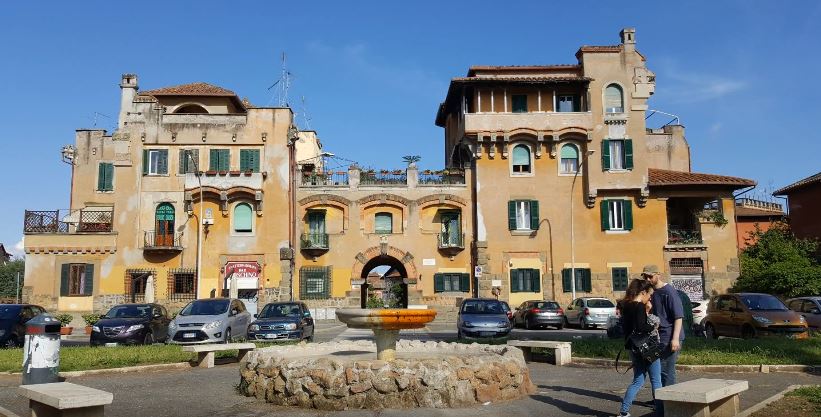 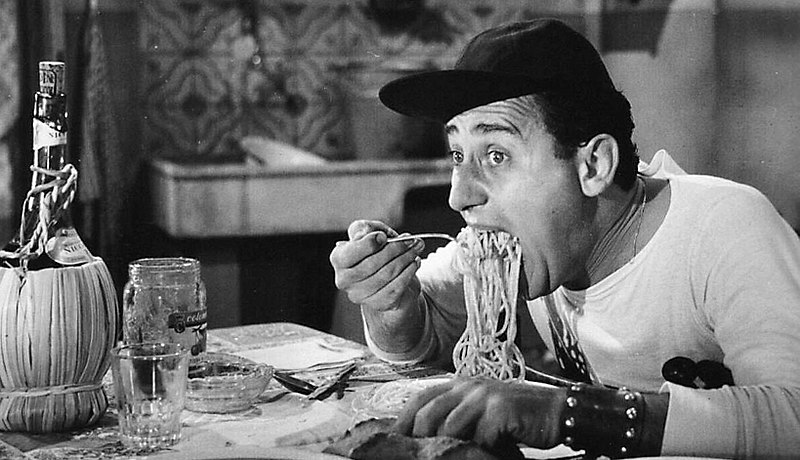 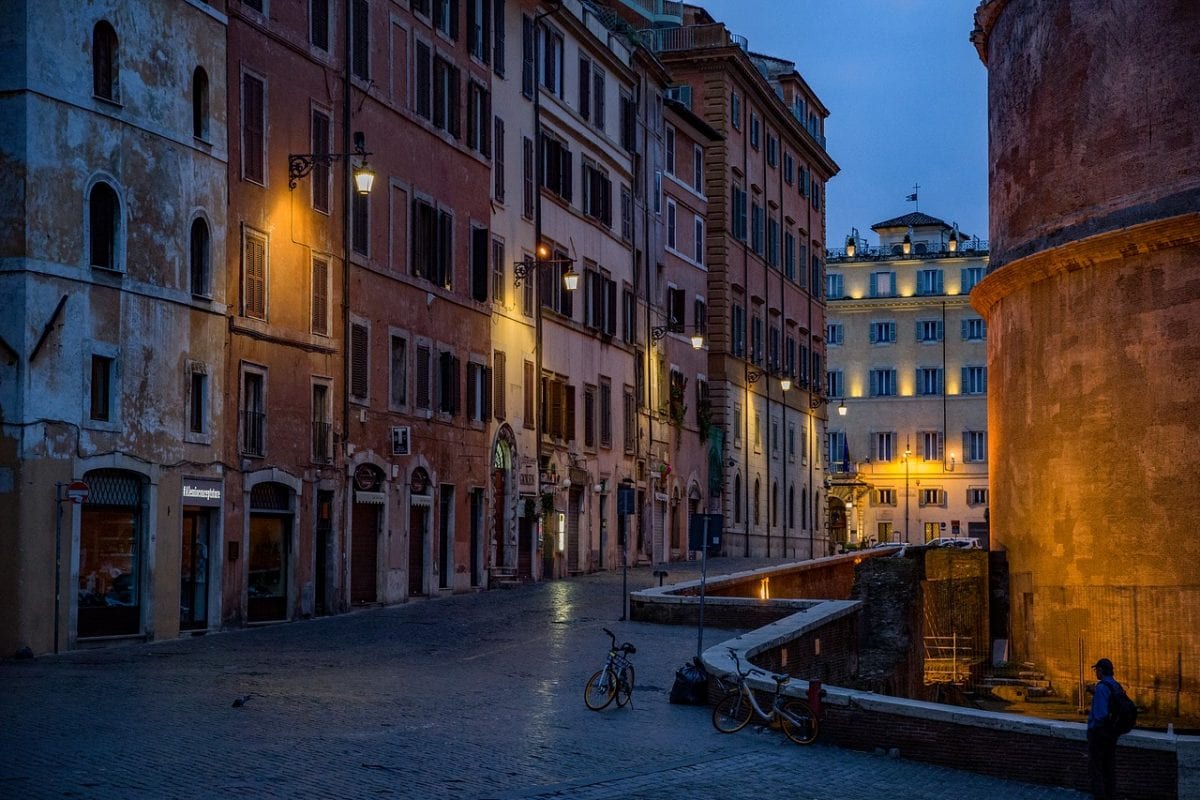 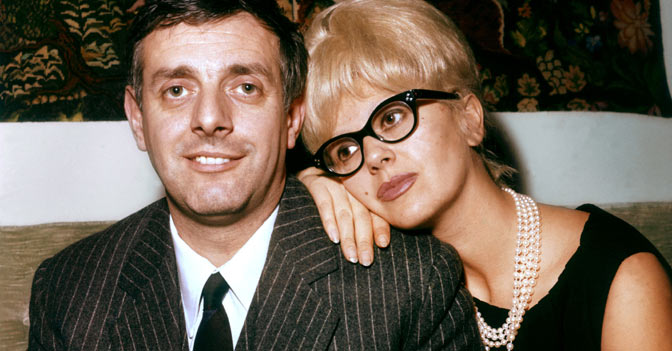