The 2026 Winter Olympics will be held in Italy 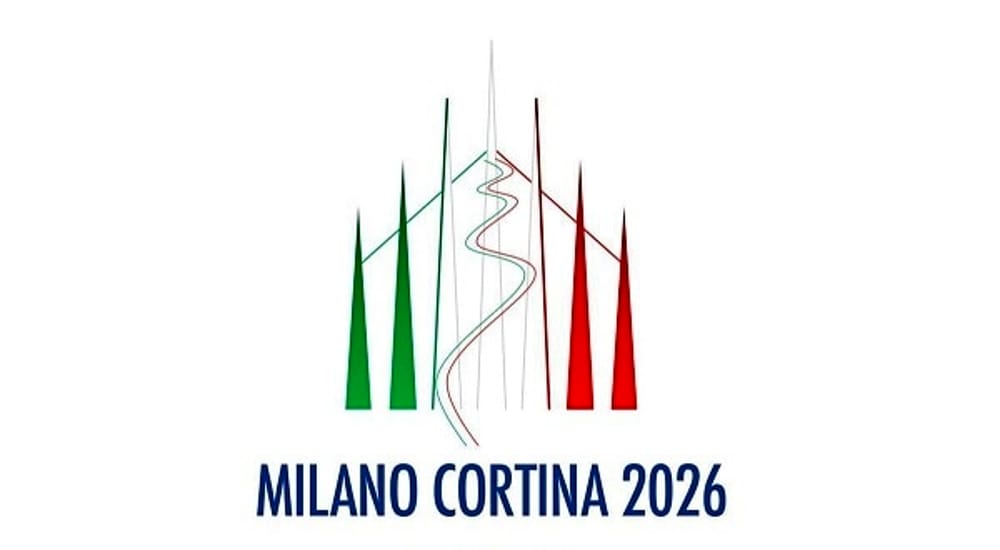 In autumn, Giovanni Malagò, president of CONI (Italian National Olympic Committee), wrote to the International Olympic Committee (IOC) to present its bid for the 2026 Winter Olympics, an innovative project involving two important locations: Milan in Lombardy and Cortina d’Apezzo in Veneto. Finally, yesterday afternoon, the president of IOC Thomas Bach – Olympic gold medalist in Montreal in 1976 – opened the envelope on stage and announced that the 2026 Winter Olympic and Paralympic Games will be held in Italy. So, the XXV Olympic Winter Games can now be officially called ‘Milano Cortina 2026′ and for the third time, after Cortina d’Ampezzo in 1956 and Turin 2006, the Winter Olympics games will take place in the Belpaese.

The IOC Evaluation Commission chose the Italian proposal as the most reliable and credible, preferring it to Stockholm in Sweden and Aare in Switzerland, both of which presented their bid in vain for the 9th time. Skating sports and ice hockey are among the sports scheduled to be held in Milan, with San Siro football stadium set to host the Winter Olympics opening ceremony. While, Cortina d’Ampezzo will play host to the majority of the alpine skiing events, following on from the 2021 FIS Alpine World Ski Championships.

Italian Prime Minister Giuseppe Conte, who had earlier addressed the IOC as part of the final bid presentations, learned of the Milan-Cortina 2026 victory at Geneva airport just before taking off for Rome. He said he could not imagine a “more appropriate” country. “This Olympic dream is not just the dream of two cities, it is the dream of an entire country, our country. Not only the government but also the regions and cities are fully determined to support this project.” He also recalled the motto of the Italian candidacy, ‘Dreaming together‘, reiterating “the enthusiasm, dedication, and commitment of all of Italy.” 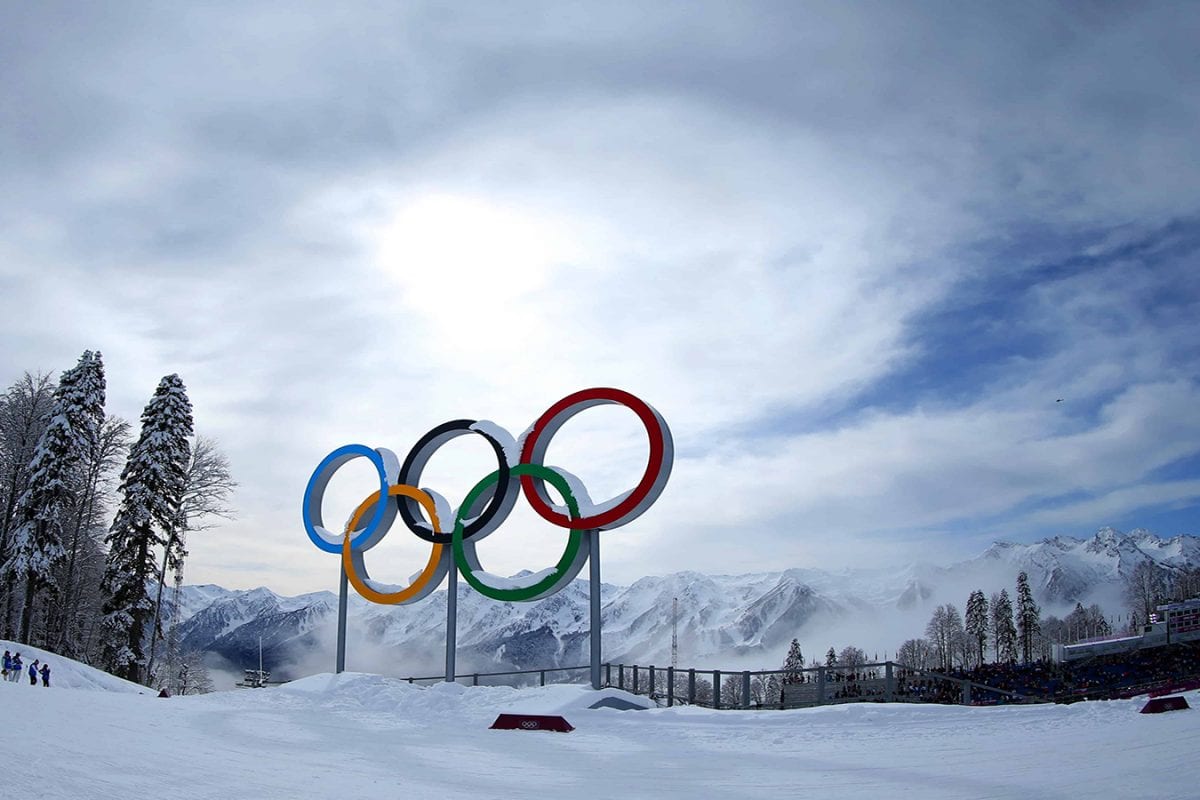 Milan-Cortina, a dual candidature to host the 2026 Winter Olympics