The 5 Italian scientists on the ‘Black Hole Cam’ team

There are five Italian scientists in the team of the extraordinary ‘Black Hole Cam‘, the EU-funded project to image, measure, and understand astrophysical black holes testing fundamental predictions of Einstein’s theory of General Relativity (GR). On April 11, which from now on will be considered a historic date, astronomers have finally succeeded in capturing the first image of a black hole, the incredibly dense area that sucks in any star or planet that happen to pass in its vicinity. Here are the five Italian brains who worked on the project: 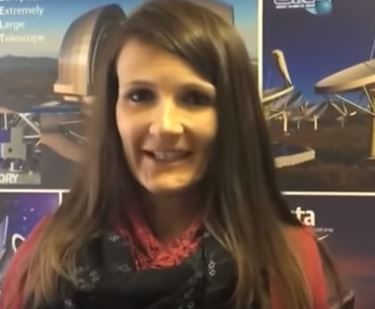 Elisabetta Liuzzo, from the National Institute of Astrophysics in Bologna, is a researcher at the Italian node of the European ALMA Regional Centre, one of the seven ‘nodes’ of the European network that offers technical-scientific support to ALMA – Atacama Large Millimeter/submillimeter Array – users. From 2018 she works on the ‘Black Hole Cam’ project and is part of the Event Horizon Telescope Consortium; 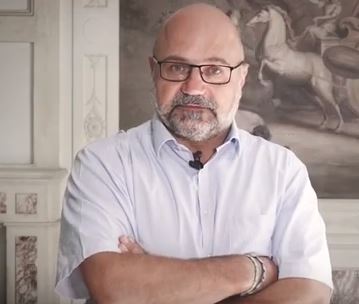 Luciano Rezzolla directs the Institute of Theoretical Physics in Frankfurt where he uses “Einstein’s theory of relativity to describe and explain the astronomical observations of black holes and stars.” This is how he illustrates his research on the Institut’s website; 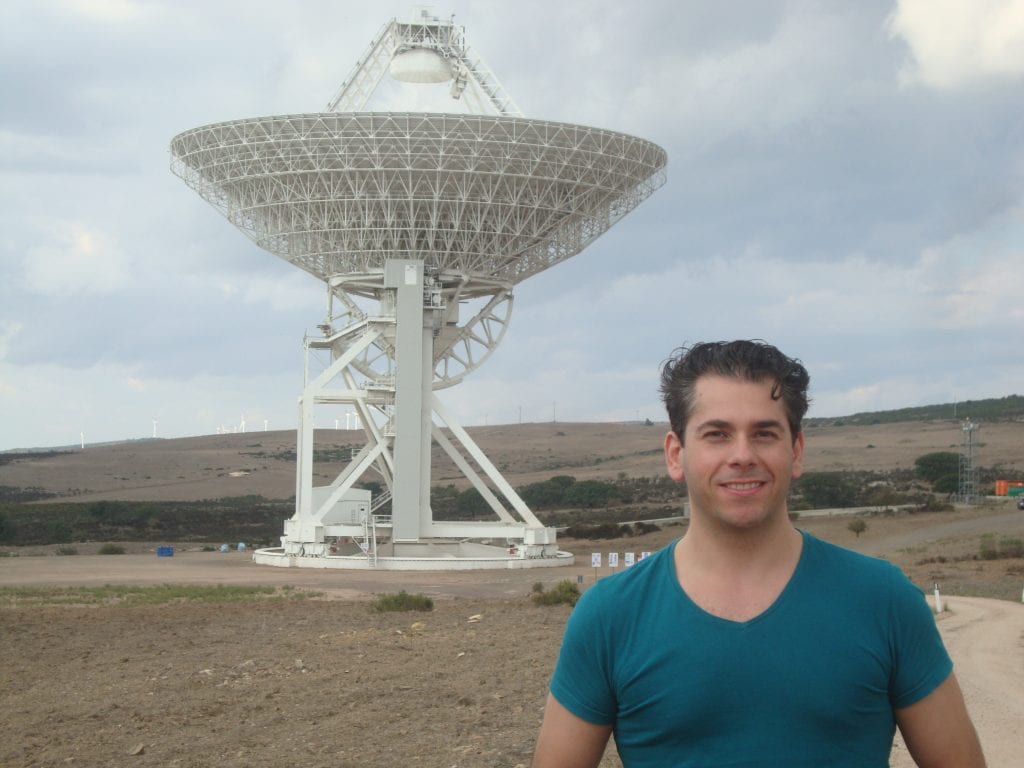 Ciriaco Goddi entered the ‘Black Hole Cam’ project as scientific director. The Sardinian scientist, who currently works at the ESO – European Southern Observatory – in Munich, graduated in Physics in Cagliari where he also obtained his PhD before moving to the Arcetri Astrophysical Observatory in Florence and then to Harvard University;

Mariafelicia De Laurentiis is a researcher at the Italian National Institute of Nuclear Physics and she teaches astronomy and physics at the Federico II University in Naples. She took part in the project coordinating the theoretical analysis group of the experiment;

Roberto Neri is Head of Astronomy Group at the IRAM – Institute of Millimetric Radio Astronomy – in Grenoble. IRAM is an international research institute for radio astronomy and its overall objective is to explore the universe and to study its origins and evolution. 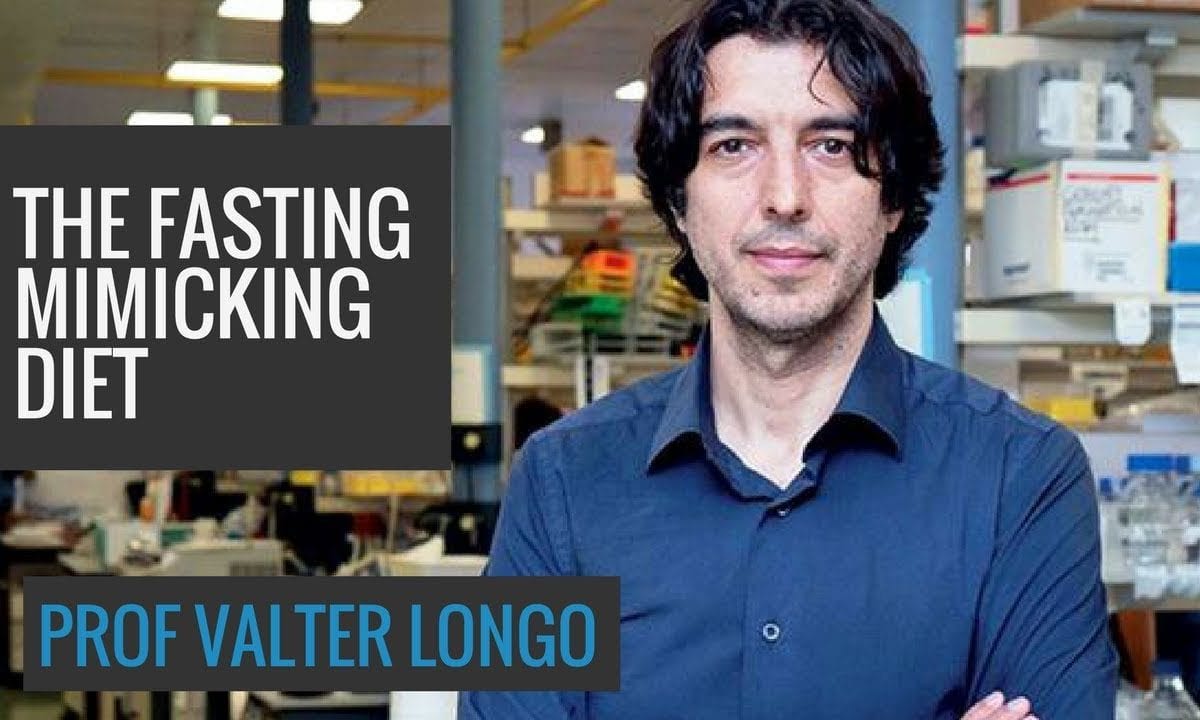 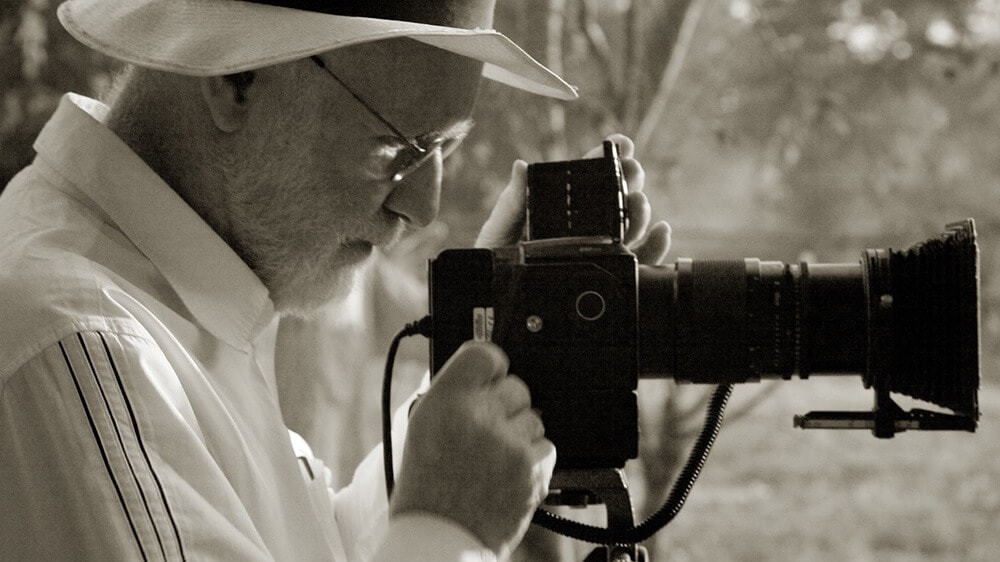