The Italian Republic celebrated in Munich 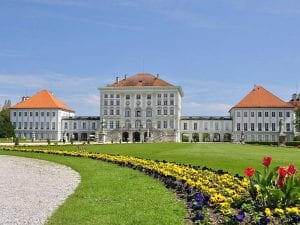 This year, the celebration of the Italian Republic Day, on June 2nd, was celebrated in Munich with the traditional event organized by the Italian Consulate General, which, for the first time was hosted in the Nymphenburg Castle, designed by architects Enrico Zuccalli and Giovanni Antonio Viscardi, and, until 1918, residence of the kings of Bavaria. 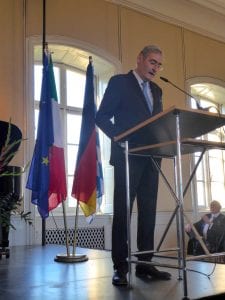 The Italian General Consul Renato Cianfarani pointed out Italy’s central role in the construction of Europe, in the fight against terrorism, and in the management of migratory flows. The diplomat also greeted the Italian hard-working community, which has already exceeded 120,000 units in Bavaria. The Italians, who have contributed and continue to contribute to the economic success of Germany’s largest and richest Land, are increasingly present in all sectors of society and now deserve to strengthen their presence in political institutions too. In her speech, the President of the Munich Comites, Daniela Di Benedetto, focused on the values of responsibility and communication that are at the base of democracy reflecting the Italian “beautiful and forward-thinking” constitution and on the  European and Mediterranean calling of Italy.

The musical program that entertained the 360 guests included Italian opera arias performed by Maestro Minas Koutzampasopoulos, together with soprano Maria Anelli and pianist Serena Chillemi, and a suggestive performance of Bavarian, German, and Italian hymns. The concert was concluded by Maestro Gesualdo Coggi, arrived from Italy for the occasion, who masterfully performed at the piano Liszt’s “Parafrasi sul Rigoletto di Verdi”. Also, during the event, the guests were able to admire in front of the entrance of the Nymphenburg Castle a specimen of the Lamborghini URUS, an extraordinary example of technical excellence and design, arrived for the occasion directly from Sant’Agata Bolognese. 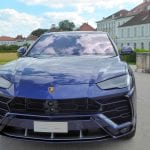 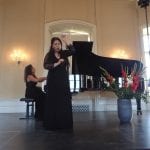 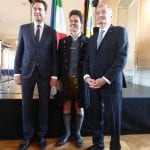 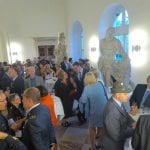 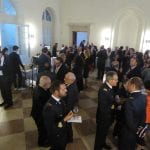 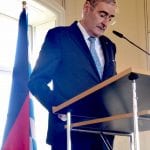 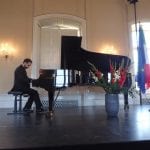 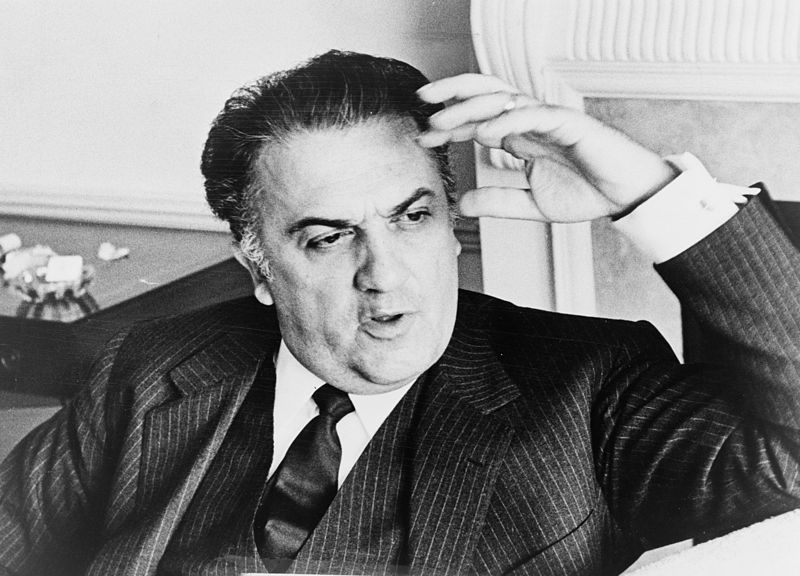 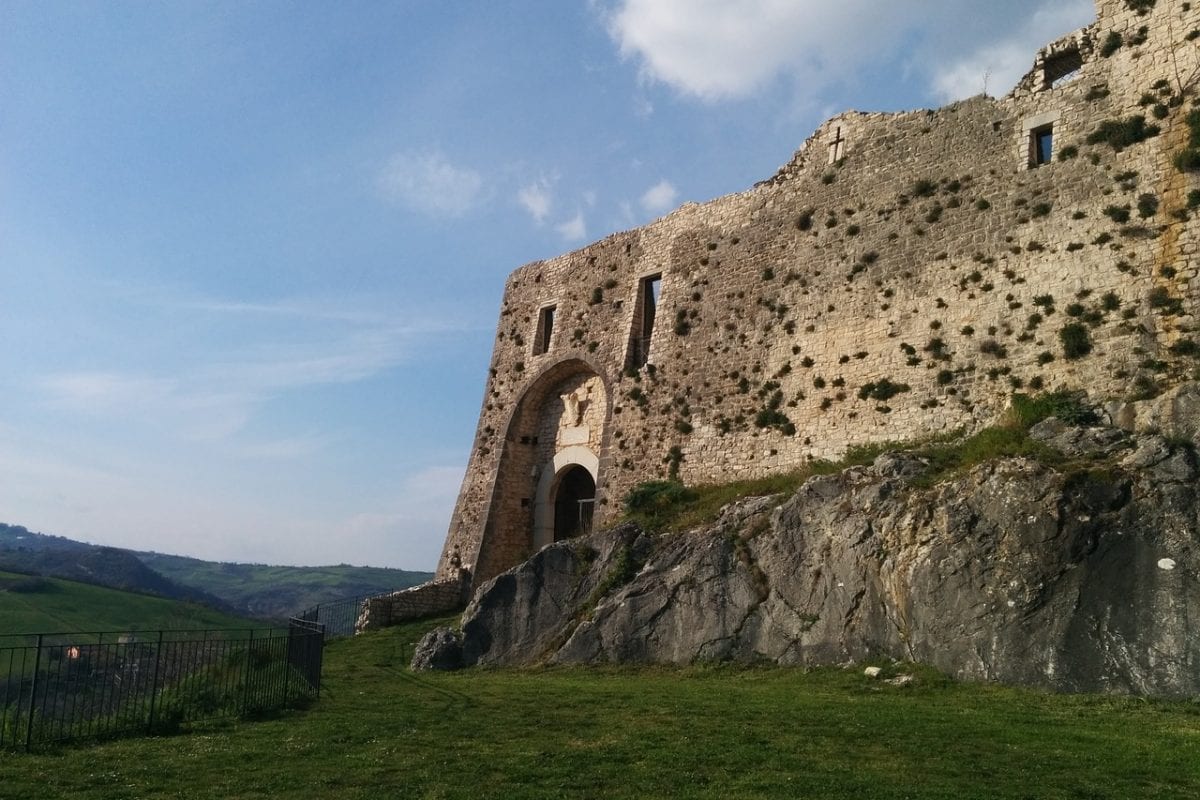