The ‘king of wafers’ Armin Loacker passed away 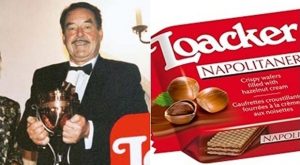 Armin Loacker, who died yesterday at the age of 78, had been leading with his sister Christine the family business founded by their father Alfons Loacker in 1925. During the past 90 years, Loacker has developed from a small confectioner and patisserie in Bolzano’s old town to a globally known brand that distributes its delicacies in over 100 countries. In 1996 the third generation of the family began contributing to the company. Andreas Loacker took care of the entire development sector, his brother Martin took charge as director of production development and their cousin Ulrich Zuenelli – son of Christine Loacker – became the director of the sales sector as well as the president of the board of directors. 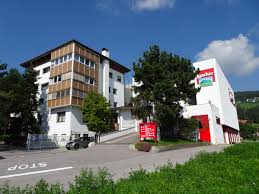 As a small confectioner in Bolzano, Loacker offered the highest quality and art of patisserie and today his family maintains the same mission producing and packaging all the products in two production sites in the heart of the Dolomites without the use of any colorings, preservatives, and hydrogenated fats. In addition, Loacker operates seven Loacker Stores, consisting of the Loacker Café and Pastry shop and the Loacker Brand store. The Heinfels site also boasts Loacker’s World of Goodness with an interactive exhibition and a Pastry Workshop. 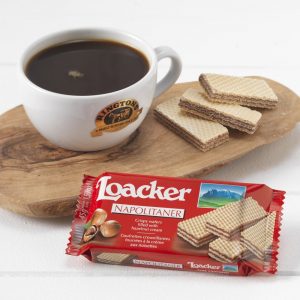 Employing over 1000 people, every year, Loacker produces and packages 750 million units of wafer and chocolate specialties, which are delivered throughout the world. The company has a turnover of 330 million euros and although its main market remains Italy – where Loacker has always led the wafer market – exports are constantly increasing especially towards Saudi Arabia, South Korea, Israel, China, USA, Arabic Emirates, Australia, Kuwait, and Germany.

Previous Post Cristofori and the first 3D-printed electric motorcycle
Next Post Sambuca: from ghost village to coveted place to invest in real estate 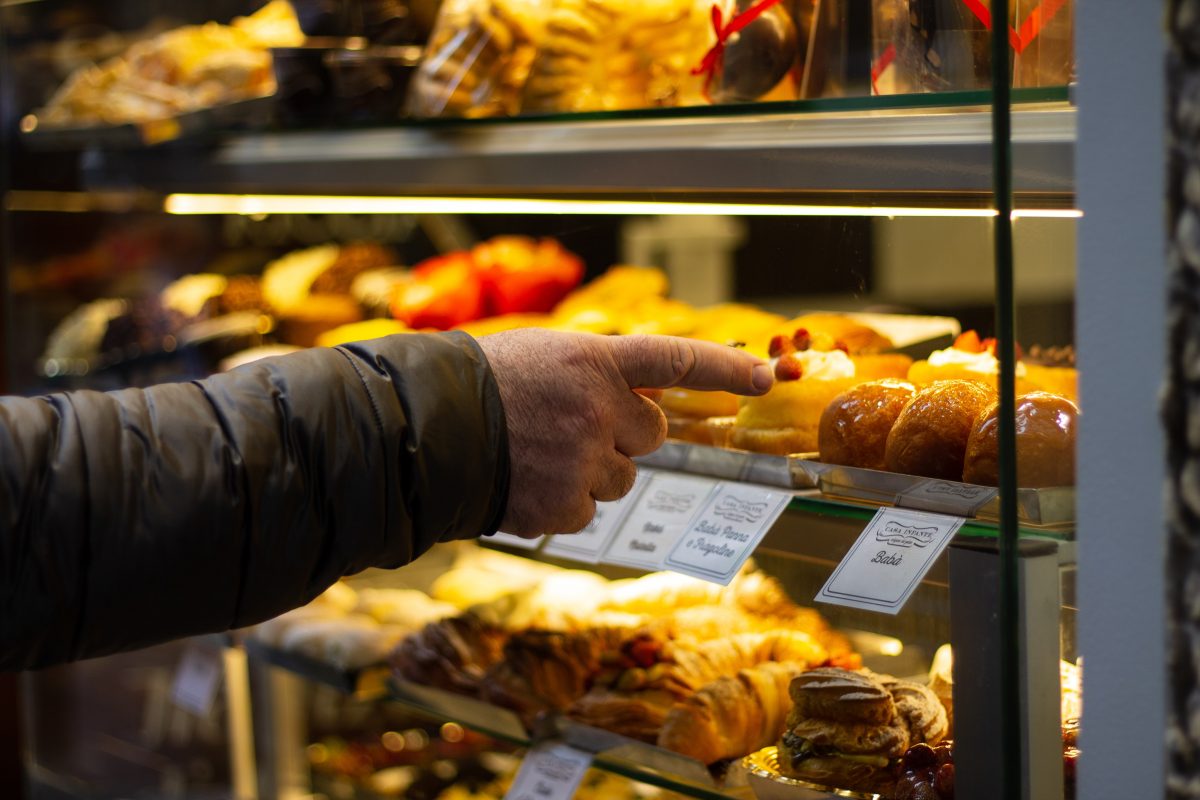 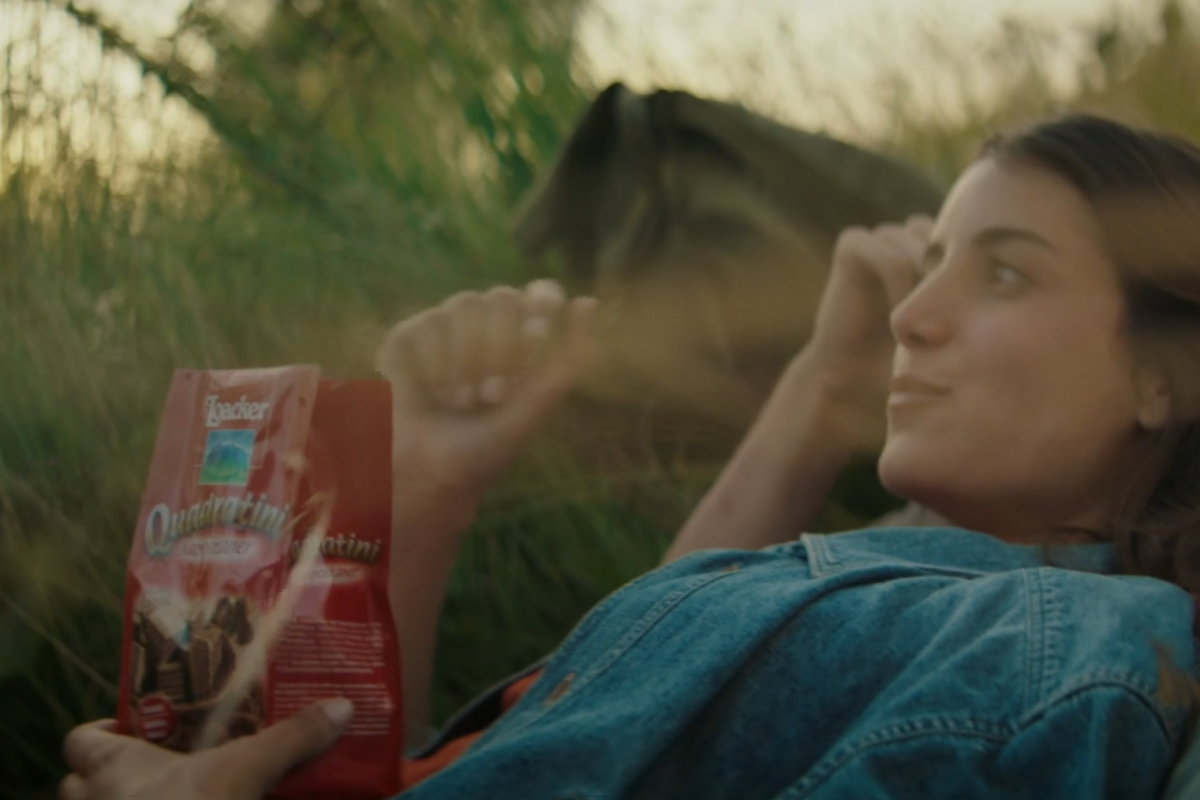 Protected: Loacker, high-quality wafers from the heart of the Dolomites 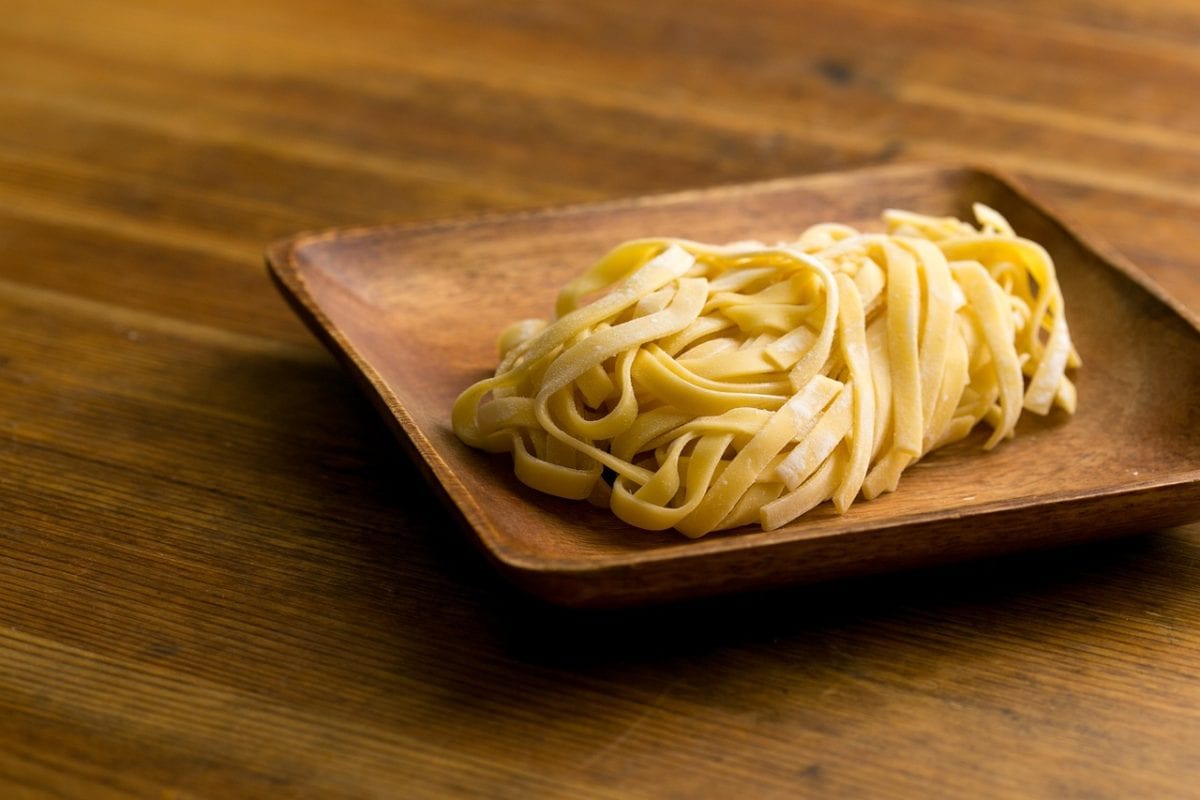