The secret jewels of the ‘Terre di Pisa’ 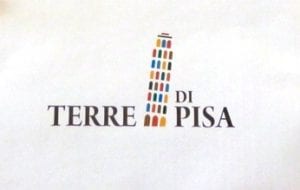 Over thirty municipalities, including both appreciated tourist destinations and almost unknown villages, are taking part in the ‘Terre di Pisa’ (Lands of Pisa) project aimed at making the most  of this corner of Tuscany.

Among the less known, but truly impressive, jewels of this land there is the ancient medieval village of Vicopisano where it is possible to visit the imposing monumental complex of the Rocca of Brunelleschi and Palazzo Pretorio, which houses the ancient prison, and the permanent exhibition of the archaeological finds from the excavation of the Monastery of San Michele alla Verruca. In the proximity of the village, there is the parish church of Santa Maria, mentioned for the first time in documents in 934. 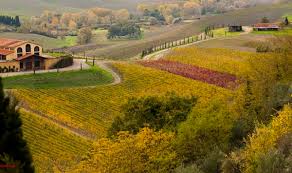 Palaia, village of Etruscan origin which today presents a typically medieval structure with fortress and village, is close to Montefoscoli, where a XVI century manor house hosts the Museum of Peasant Civilization. Nearby, in a holm oak wood the nineteenth-century Temple of Minerva Medica, a mysterious and unsettling building, can be visited only once a month on full moon nights. 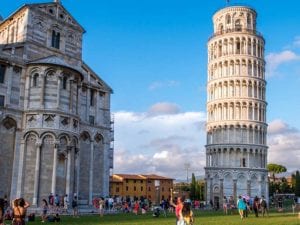 Small but precious jewels are also Villa Saletta, which still features the typical structure of an ancient castle with walls and unique central street, and the small, and almost completely abandoned, village of Toiano, located on a clayey spur. On the other hand, the lively wine town of Terricciola with its cellars is the perfect place where to stock up on good bottles. Noteworthy is also Calci, where it is possible to visit the monumental Baroque complex of the Certosa – including the prior’s apartment, the library, the historical archive, and the pharmacy -, and the Natural History Museum of the University of Pisa that hosts one of the largest galleries of cetaceans in Europe and boasts an important freshwater aquarium.

In the ‘Terre di Pisa‘ there are obviously many more destinations, including the famous San Miniato – with the Rocca di Federico II, the seminary and the XIII century cathedral -, Volterra – with its Etruscan and Sacred Art Museums, the Pinacoteca, the Alabastero Ecomuseum, the Roman theater, and the Etruscan necropolis. 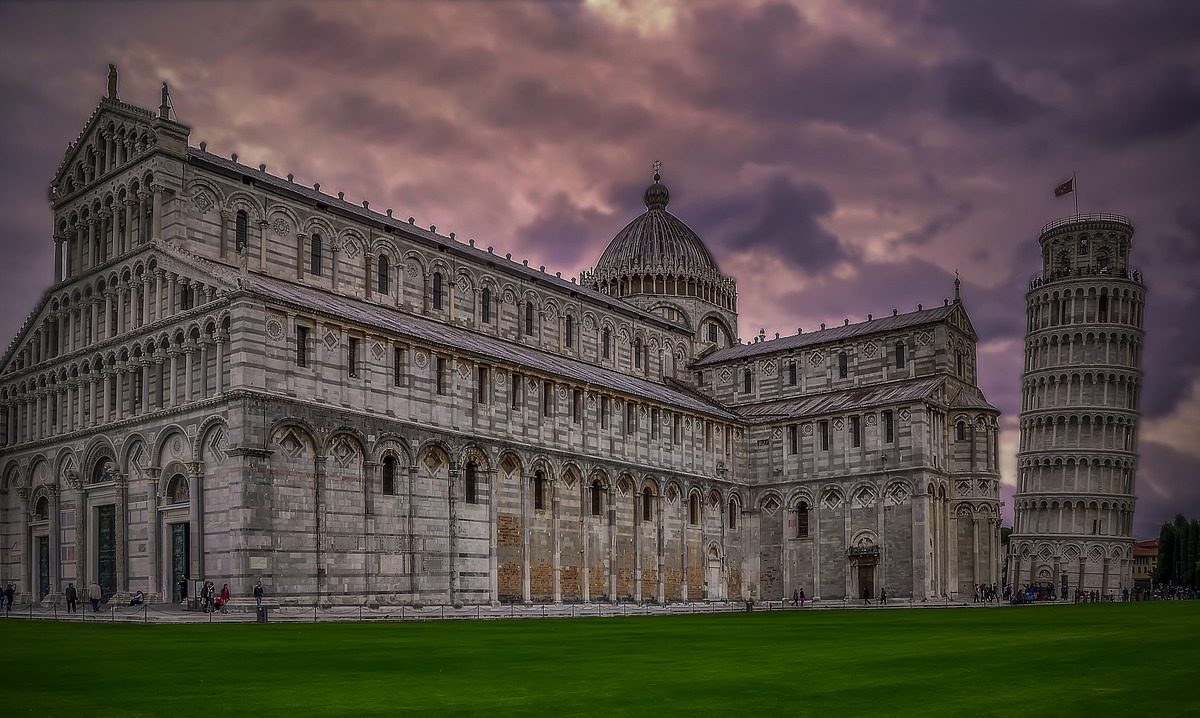 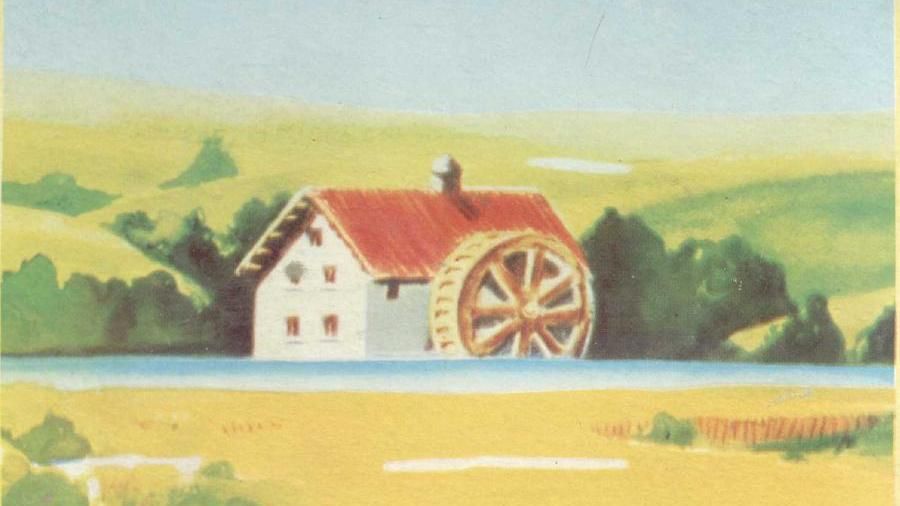 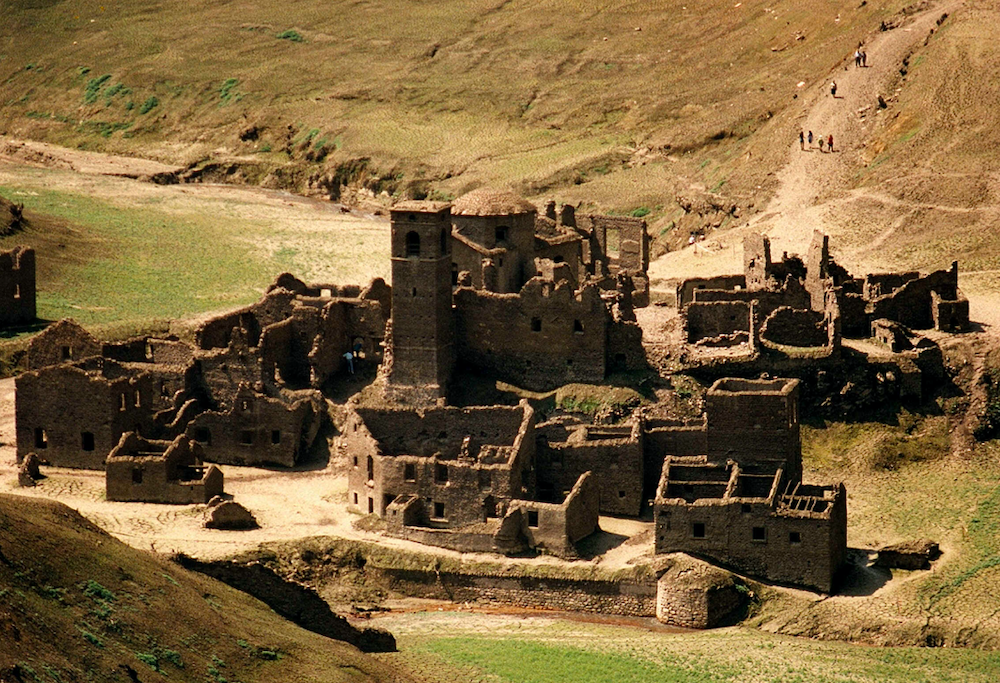 The Via Francigena, from Canterbury to Rome through Val d’Orcia 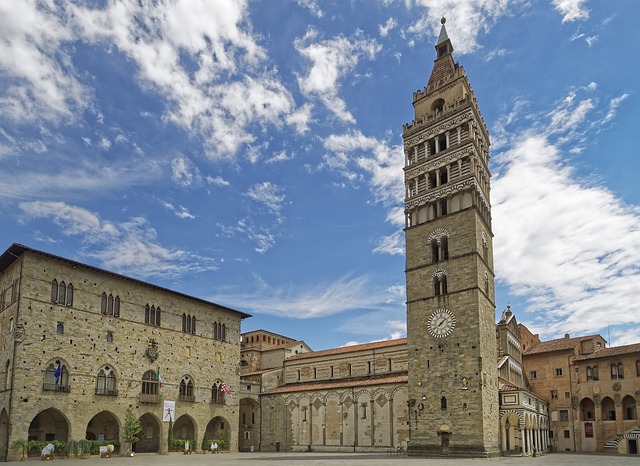 Pistoia, the sweet heart of Tuscany 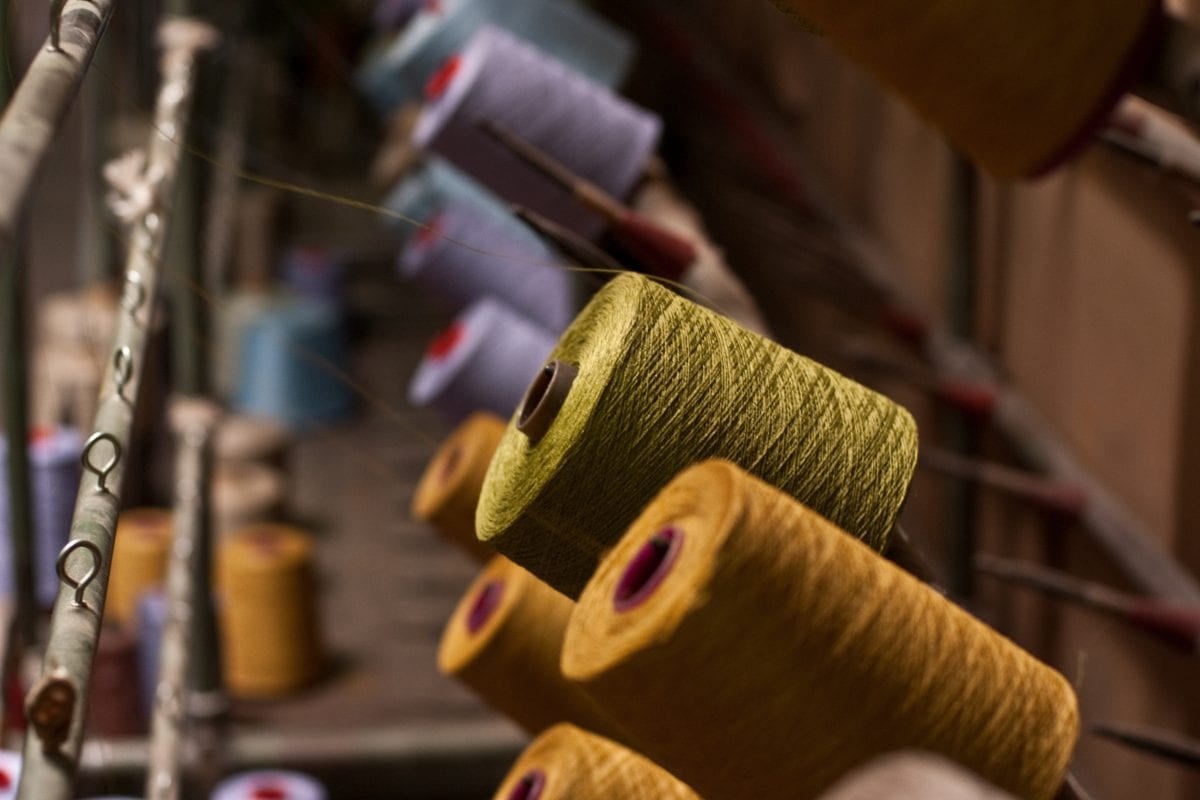 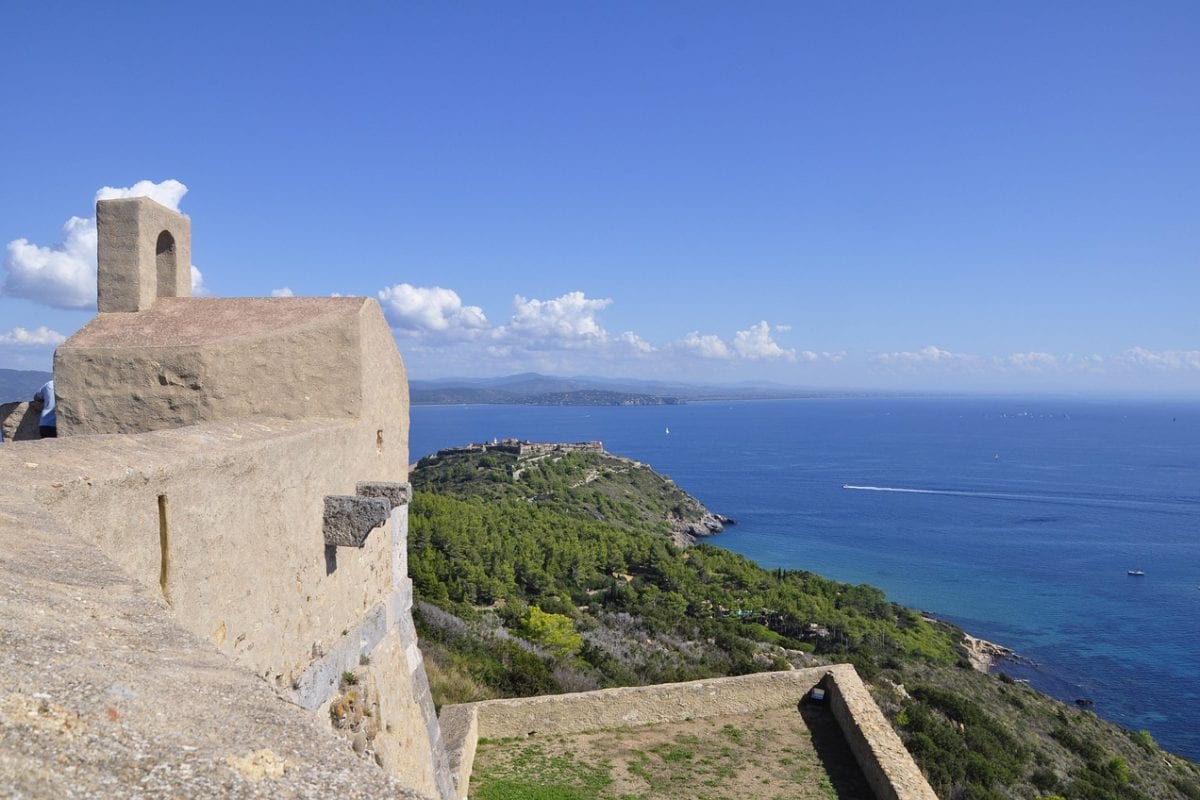 Argentario, the former island on the Tuscany coast 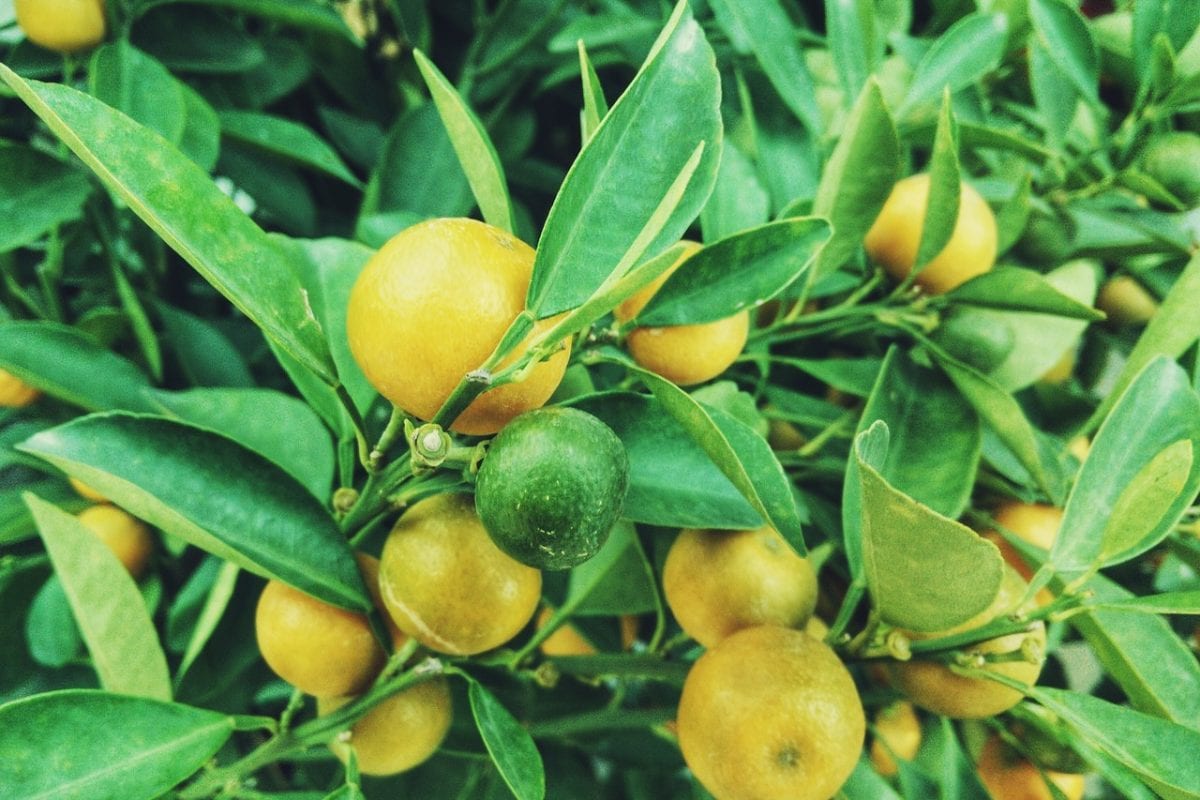 Hesperidarium, the world of citrus