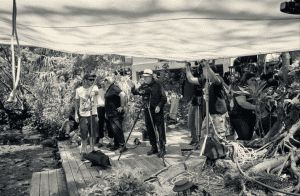 The Pirelli Group announced on Instagram the Scottish fashion photographer Albert Watson was chosen to shoot the 2019 Pirelli Calendar. The Italian tire maker has not revealed the cast and the theme of this latest edition, for the moment we only know that it was shot in April around the USA.

Published for the first time in 1963, the Pirelli Calendar, also known as ‘The Cal.’, is a trade calendar published by the Pirelli Group, which is known for its limited availability, as it is only given as a corporate gift to a restricted number of the company’s customers and celebrities. Over the years it has achieved cult status also due to the fact that many important photographers that have worked on the different editions, including Bruce Weber, Mario Testino, Annie Leibovitz, Peter Lindbergh, Karl Lagerfeld, and Tim Walker, who shot the 2018 edition. 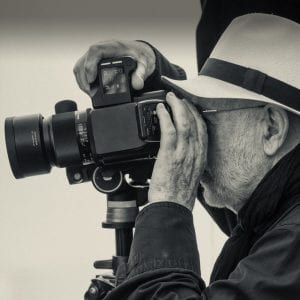 The images that will appear on the 2019 Pirelli Calendar have been commissioned to Albert Watson, one of the most influential photographers of all time, famed for his unique and powerful style, characterized by a technical virtuosity which is hard to equal. Watson rose to prominence in the mid-1970s with his many magazine covers, and over four decades of photographic history, his photographs have appeared on more than 100 covers of Vogue worldwide, as well as on 40 covers of the Rolling Stone magazine, and in countless other publications. He has also shot portraits of celebrities of all kinds, from Alfred Hitchcock to Steve Jobs, to supermodel Kate Moss. With his sharp style and outstanding technical mastery, Watson is a true contemporary master, and he was listed as one of the 20 most influential photographers of all time by ‘Photo District News’. He also won numerous honors, including a Lucie Award, a Grammy Award, three Andys, a Der Steiger Award, a Centenary Medal by the Royal Photographic Society, and Order of the British Empire (OBE) awarded to him by Queen Elizabeth II for his lifetime contribution to the art of photography. 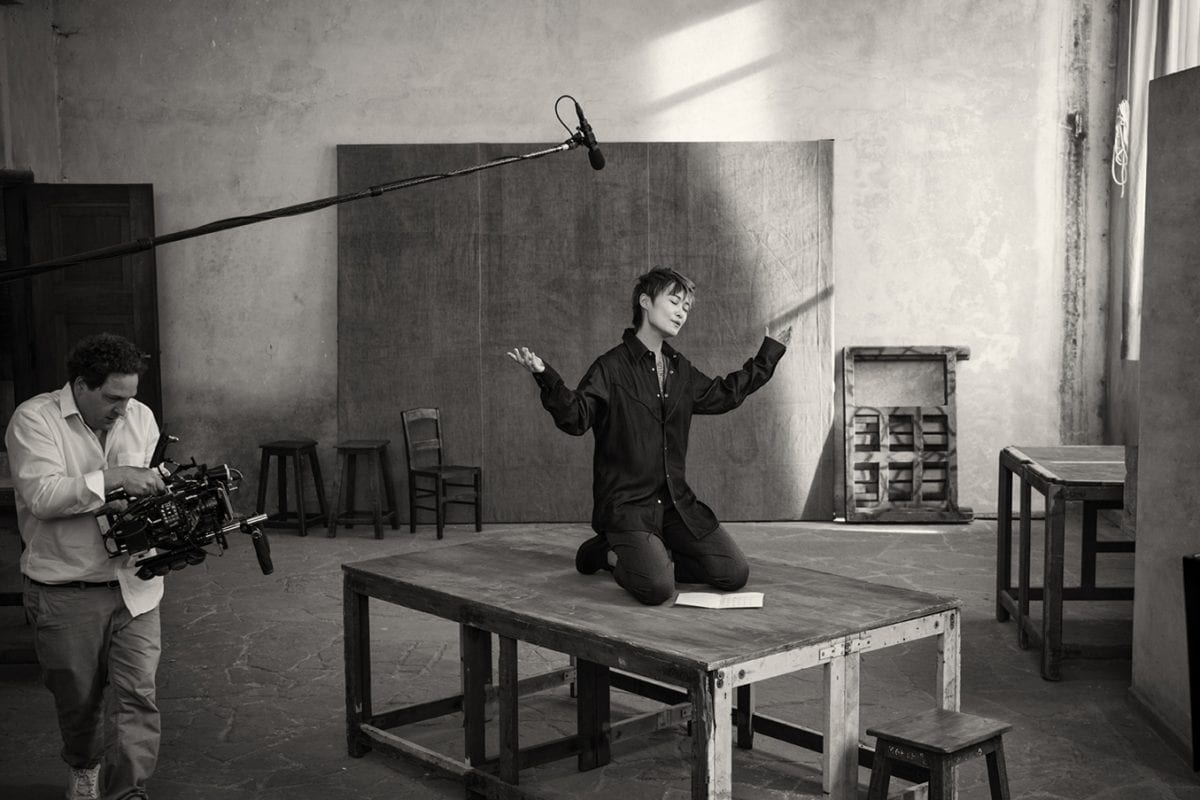 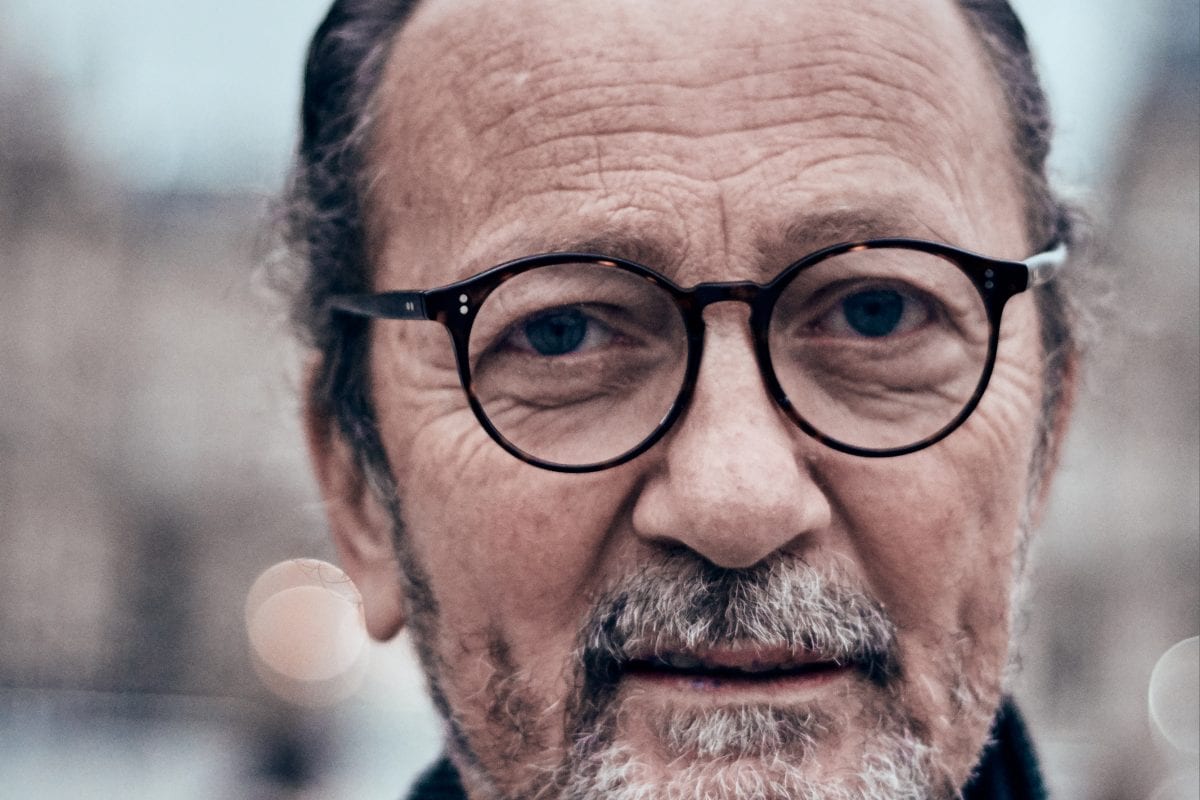 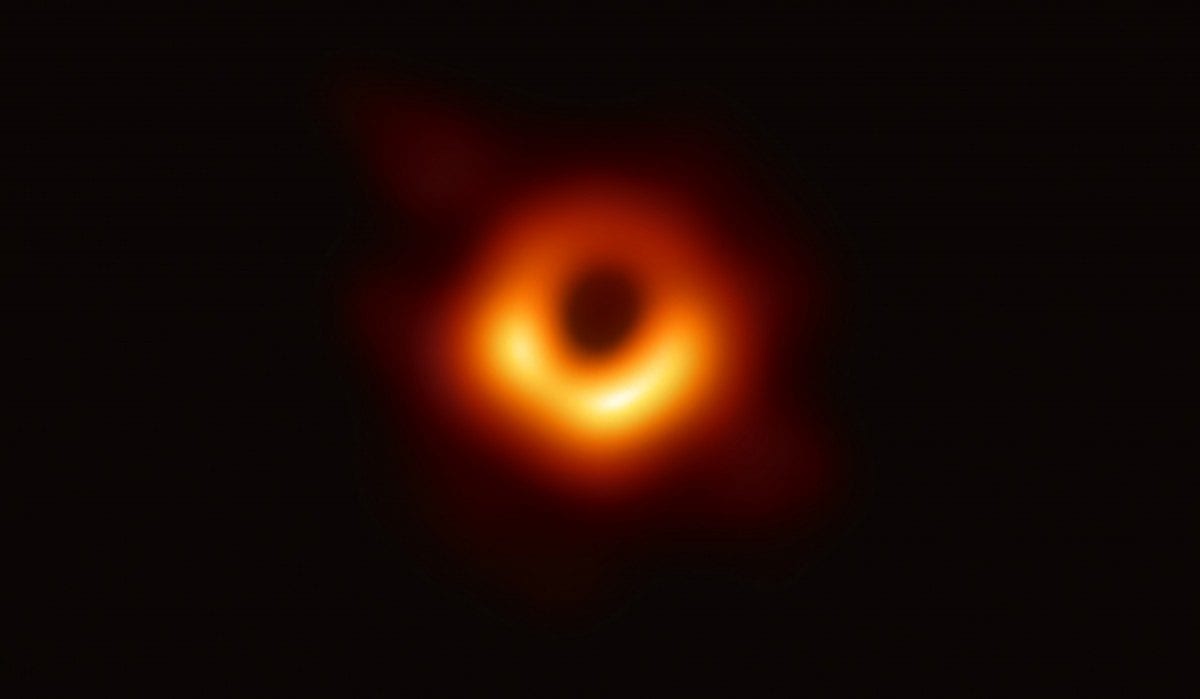 The 5 Italian scientists on the ‘Black Hole Cam’ team 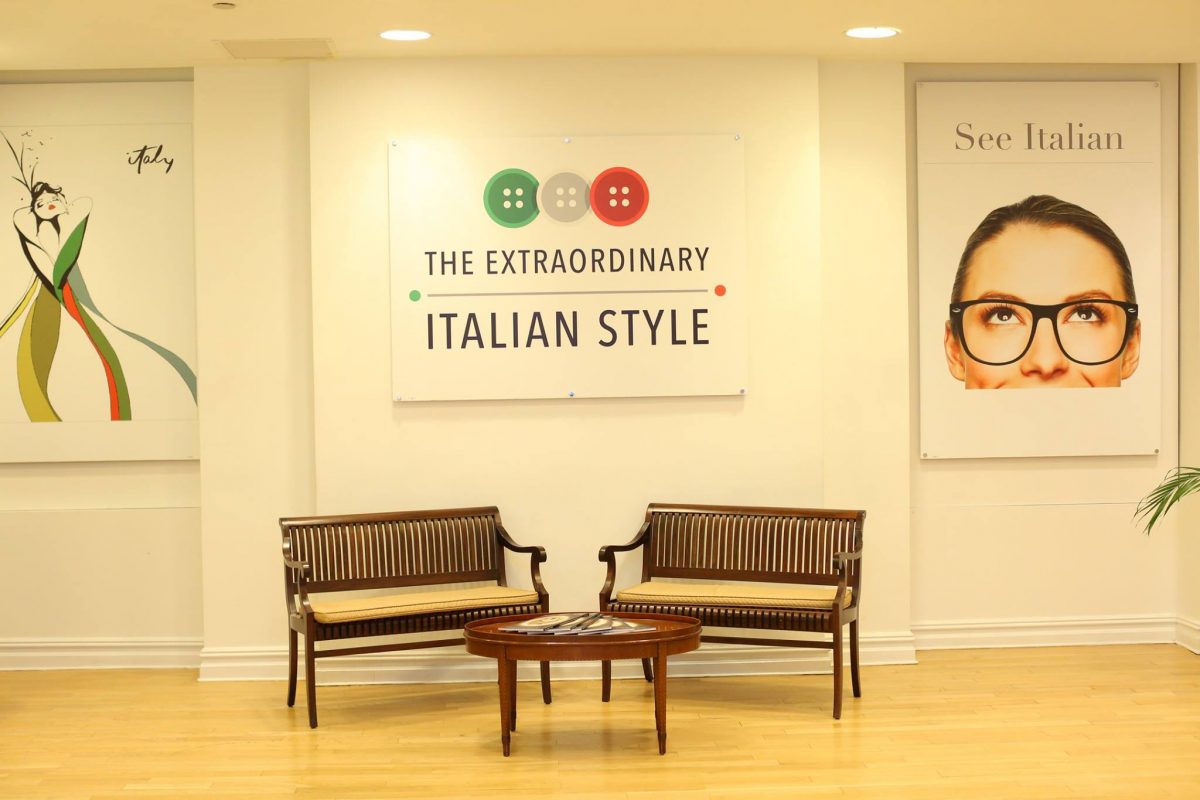 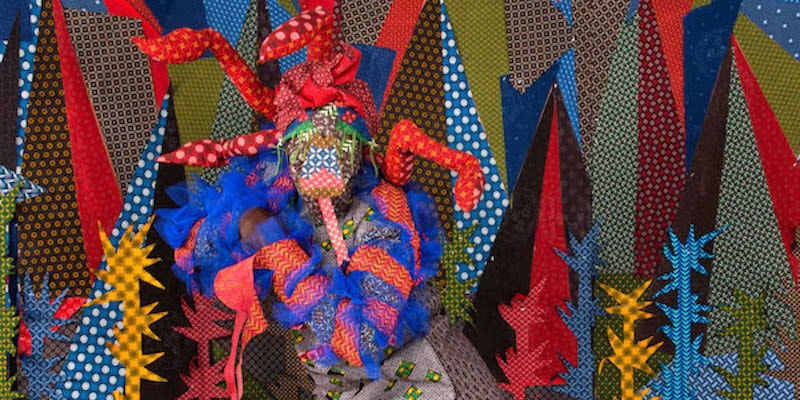